Marc Levy was born in France. When he turned eighteen, he joined the Red Cross, where he spent the next six years. In 1983, he created a computer graphics company based in France and the United States. Six years later, he co-founded an interior design and planning company with two friends; the company soon became one of the leading architecture firms in France.

At thirty-seven, Marc Levy wrote a story for the man that his son would grow up to be. In early 1999, his sister, a screenwriter (now a film director), encouraged him to send the manuscript to a French publisher, who immediately decided to publish If Only It Were True. Before it was published, Steven Spielberg (Dreamworks) acquired film rights to the novel. The movie, Just like Heaven, starring Reese Witherspoon and Mark Ruffalo, was a #1 box office hit in America in 2005.

After If Only It Were True, Marc Levy began writing full-time. Since then, he has written 22 novels. His work has been translated into 50 languages and has sold over 50 million copies worldwide.

Marc Levy currently lives in New York City. Readers can learn more about him and follow his work on www.marclevy.info 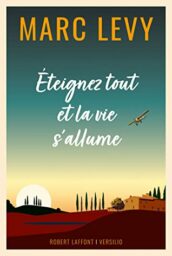 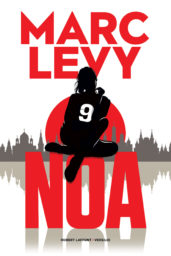 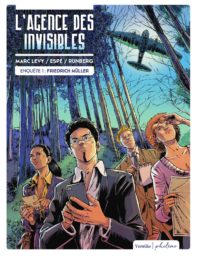 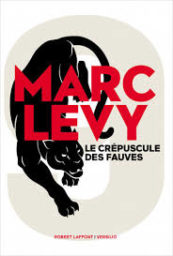 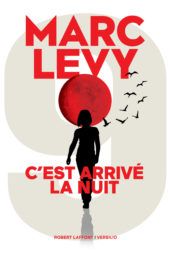 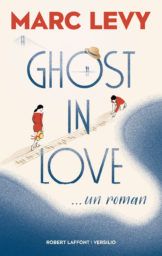 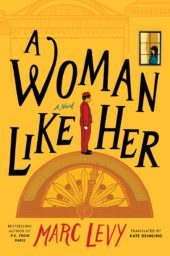 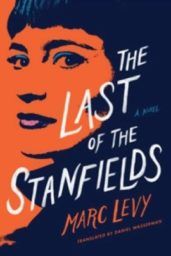 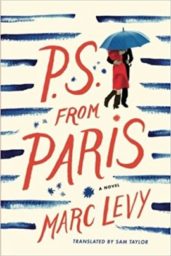 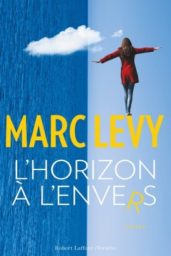 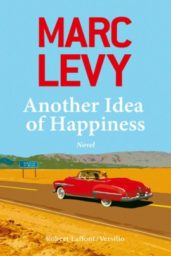 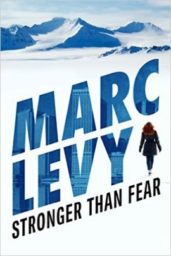 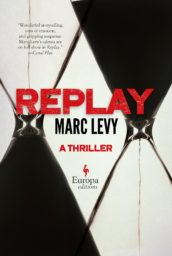 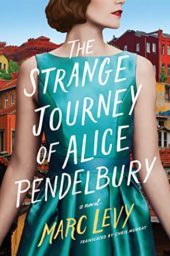 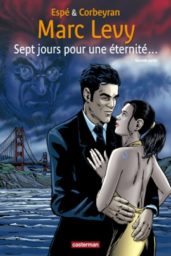 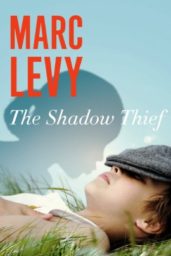 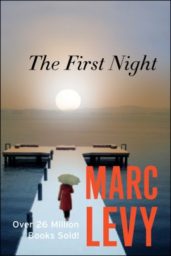 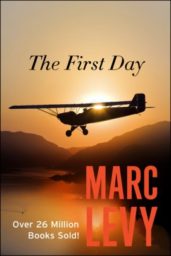 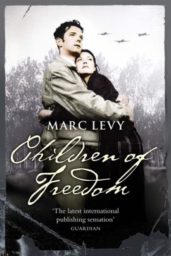 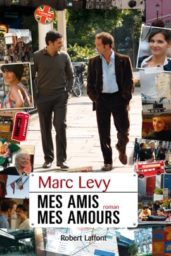 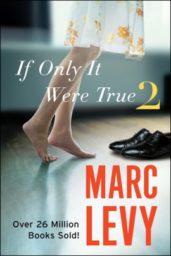 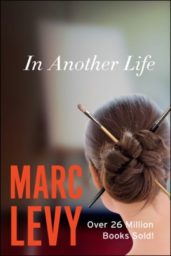 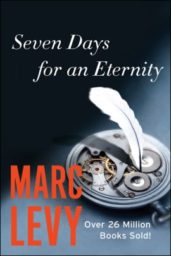 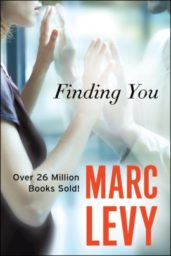 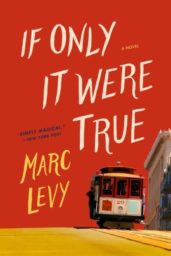