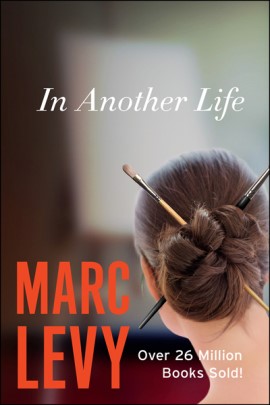 Jonathan and Anna are in the final stages of planning their Bostonian high-society wedding, when Peter, an auctioneer for Christie’s and Jonathan’s best friend, calls with news that will change all of their lives. He has just been informed that a small London art gallery has come in to possession of five canvases by the 19th century artist, Vladimir Radskin. Jonathan, the world’s foremost expert on Radskin, immediately understands the significance of the information. If the gallery indeed has five paintings, then the collection could very well include Radskin’s final canvas – a painting that has become legendary ever since it went missing in mysterious circumstances before its public unveiling in 1868.

For Jonathan, who has spent the last twenty years of his career searching for this painting, its discovery and authentication would finally establish the under-appreciated Radskin as a true master. For Peter, whose recent auctions have come under fire from the critics, an ensuing high-profile sale would represent an opportunity to salvage his career.

When Jonathan meets Clara, the owner of the London gallery, he is overwhelmed by a vertiginous sense of déjà-vu. But in the desperate rush to authenticate the fifth painting, he simply puts this strange feeling down to their shared passion for the late Russian painter. He and Clara are both convinced that this breath-taking painting is Radskin’s mythical last work, but they need proof: for The Young Girl in the Red Dress is unsigned. Their quest takes them from a gallery in Piccadilly to a paint workshop in Florence, from a laboratory in the Louvre to a mysterious manor in the English countryside. The more Jonathan and Clara uncover about Radskin’s last painting, the more they discover about themselves: three very different lives, three inextricably intertwined destinies, caught in a race against time.