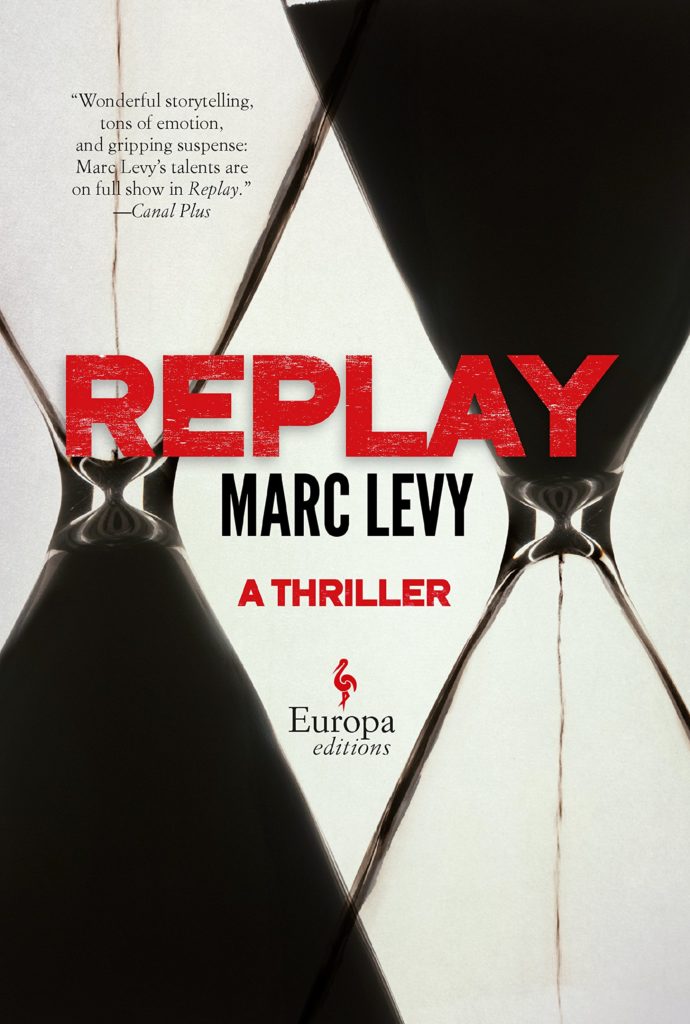 Ever since he was murdered, life has not been the same for Andrew Stilman…

On the morning of July 9th 2012, New York Times investigative reporter Andrew Stilman is jogging along the Hudson River when he feels a sudden, sharp pain in his lower back. He collapses in a pool of blood. . .

When he regains consciousness, it’s May 7th 2012-exactly two months earlier. From that moment on, Andrew has sixty days to uncover his murderer. Sixty days to find out who wants him dead and why.

From New York City to Buenos Aires, Andrew embarks on a gripping race against time. By turns funny and heartrending, this page-turner builds up to a mind-blowing denouement. . .

“A breathtaking thriller. Marc Levy expertly has us whirl with him from the first page to the very last.” – Le Parisien

“We dive right into the action. . . If Marc Levy had to replay it, he wouldn’t need to change a thing.” – Gala

“It will make your head turn just enough to lose yourself for hours and forget your daily worries. As soon as you dive in, you find yourself unable to stop turning the pages.” – L’Est Républicain