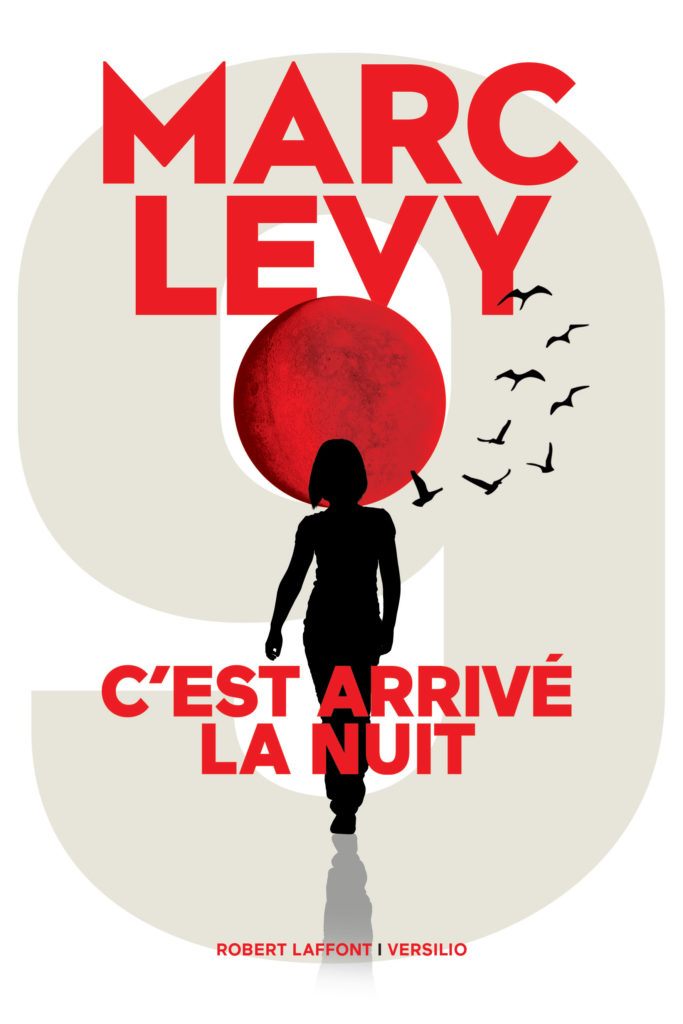 IT HAPPENED AT NIGHT

This is the story of nine outlaws, working together for the greater good.
They’re friends. Yet they’ve never met.
Until one day…

In a wild and terrifying chase through the streets, of Oslo, Madrid, Paris, Istanbul and London…The nine are on a mission.

Gripping and immersive, this thriller exposes some of the most insidious threats our time… Big Pharma, Big Data, Money Laundering…

Our democracies are being sabotaged, and our very notion of truth is under attack.

Is this what happens when we let a few corrupt men control our world?.

‘I challenge anyone not to finish this book. It’s addictive, it’s a success, it’s a thriller.’
François Busnel, La Grande Librarie

‘Marc Levy has written an ambitious work of art. A blend of Millennium and James Bond’
RTL, Bernard Lehut

‘An adventure and espionage novel. Made for the screen.:: The characters are fantastic, immediately likeable.’
BFM

‘A fast-paced novel which speeds along like a gripping TV series… Moving, intelligent and political. Bring on Volume 2!… A nail-biting thriller which makes you want to join these modern-day Robin Hoods.’
Le Parisien

‘A cinematic novel. The fast-paced chapters, cliff-hangers and chase scenes unravel like an episode of Mission Impossible.’
CNews

‘Even after selling 50 million books around the world, the writer still seduces the reader like it’s the very first time.’
RTBF

‘This first volume signals a striking literary shift… Short chapters, mounting tension and a series of twists which shift between vigilante hacking and shocking discoveries.’
ActuaLitté.com

‘A novel conceived as a TV show. The characters are magnificently drawn, with their flaws and their past lives – this is doubtless the greatest success of the novel. There’s no downtime. This fabulous storyteller knows how to keep the reader on the edge of their seat.’
Le Figaro, Mohammed Aïssaoui

‘Marc Levy plunges into the world of hackers in an absolutely thrilling way.’
LCI, Darius Rochebin

‘A gripping journey into the lives of nine hackers facing off against powerful, monied, and ill-intentioned men. It’s strikingly truthful, stirringly humane. What an intelligent novel!’
Nicky Despasse, literary journalist for Le Monde

‘It grabs you, stirs your passion – for these present-day Robin Hoods, the fearless, brilliant heroes that we love from the first pages on. It’s unputdownable.’
Gilles Tranchant, Librairie Cheminant