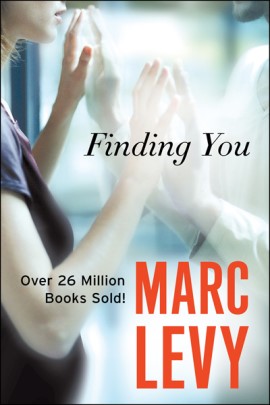 He strove for an ideal love…she simply loved him…

When they were growing up, Susan and Philip meant everything to each other. In the spirited optimism of their youth, they swore that they would love each other forever – even if their lives forced them apart. She had plans to fight poverty in Central America, while he would try to succeed in Manhattan. Philip made a promise: whatever happened to Susan, he would always be there for her.

Little did he know that this promise would transform his life – that keeping it would mean opening his heart to an unwanted stranger. to someone who would first shatter his world, but would ultimately bring it together.

In a fast-paced and masterfully woven story, where nothing turns out as expected, in a tale that takes you from the eye of a hurricane to the depths of a soul, insightful and moving, Marc Levy pays tribute to the triumph of love.