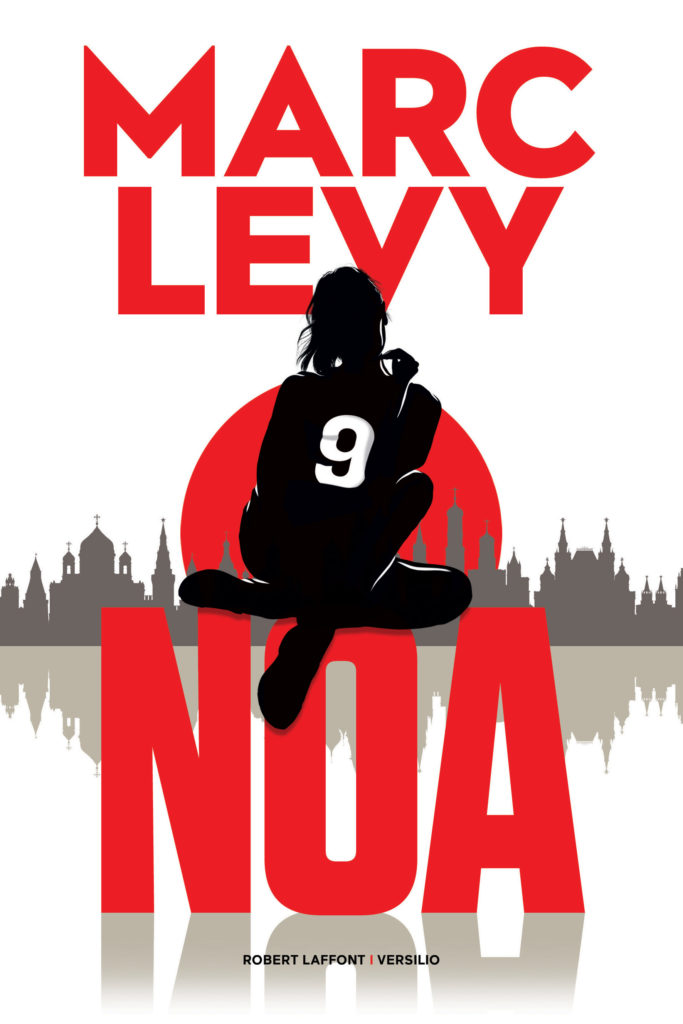 Any resemblance to actual persons, living or dead, is purely… Well actually, no, it’s not.

From Oslo to Kyiv, Madrid to Rome, this is the story of 9 cyber outlaws working in cohorts, behind the scenes, to tackle corruption at the highest echelons of international power. At a time when the very notion of truth is under attack, and democracies are being sabotaged, these 9 hackers take on Big Data, oligarchs and autocratic dictators in a masterful feat of cyberwarfare.  These brave heroes will stop at nothing to uncover and foil the most insidious threats of our time. Even if it means putting their lives at risk.

Currently being adapted into a TV series by the award winning director Costa-Gavras, Noa is a cinematic, chilling yet ultimately hopeful geopolitical thriller. With the gripping pace of a spy novel and an uncanny relevance to today’s headlines, this a story to lose yourself in… before you re-emerge in the real world with a renewed desire for change.

It Happened at Night, The Twilight of the Beasts and Noa form a trilogy. Each volume tells a story of 9 hackers – a group of modern day Robin Hoods, working clandestinely and bending laws for the greater good.

Over 1 million copies have already been sold in France….

“An unputdownable, gripping, truly electrifying novel.” — François Busnel, La Grande Librairie
“Masterful and brilliant.  A political and intelligent thriller that never fails to tug at our heartstrings. 5/5.” —  Le Parisien
“A blend of Millennium and James Bond.” — Bernard Lehut, RTL
“Addictive and breath-taking.” — La Voix du Nord
“I loved Noa. It’s fascinating and suspenseful – you can’t put it down.” — France Inter
“Themes of resistance, political activism and love are woven through Noa.” — Le Point
“A gripping geopolitical thriller. These hackers who defend the free world and democracy are very endearing.” — France Bleu
“Breath-taking, with the pacing of a very good spy novel.” — Europe 1
“Marc Levy is at the top of his game. His group of 9 hackers take on a dictator and we love them for it.” — Femme Actuelle
“The work of this fictional group of cyber spies is uncannily relevant to today’s headlines. Unputdownable.” — Frédérique Bréhaut, Le Maine Libre
“You are in for a treat. Be sure to read Noa.” — France2
“It’s a real page-turner, you’ll devour Noa.” — RTL
“It’s very well done. Noa is a must-read.” — France 5
“He knows how to keep us on the edge of our seats and completely hooked.” — Télé-Loisirs
“It’s a great novel.” — France Bleu Armorique