Ayaan Hirsi Ali is the bestselling author of Infidel, Nomad, The Caged Virgin, and Heretic, which have been translated into 38 languages. Born in Somalia and raised a Muslim, she grew up in Africa and Saudi Arabia before seeking asylum in 1992 in the Netherlands, where she went from cleaning factories to winning a seat in the Dutch Parliament. A prominent speaker, debater, and journalist, she was chosen as one of Time Magazine’s “100 Most Influential People in the World”. She is a fellow at Harvard University’s John F. Kennedy School of Government and the founder of the AHA Foundation. 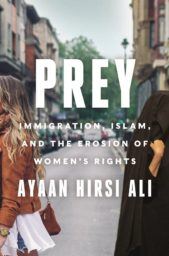 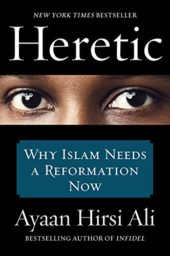 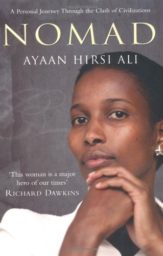 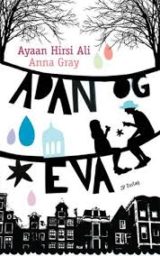 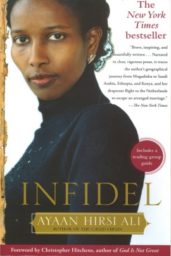 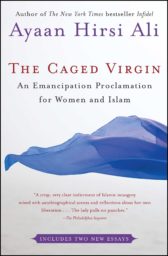