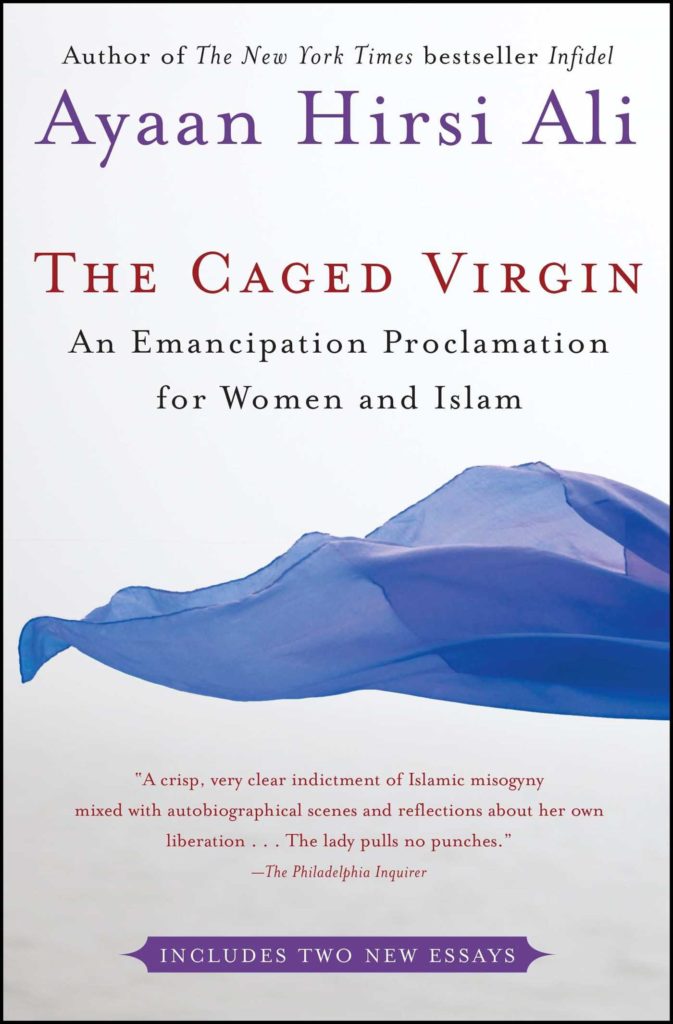 A Collection of Essays

“This is an immensely important book, passionate, challenging, and necessary. It should be read as widely as possible, because it tells the truth—the unvarnished, uncomfortable truth.” —Salman Rushdie, author of Shalimar the Clown and The Satanic Verses

Ayaan Hirsi Ali was born in Somalia and grew up in a Muslim family. At the age of 22 she was promised in marriage to a distant nephew. With the help of a friend she defied her family and escaped. Arriving in Holland, she took cleaning jobs to pay for her studies; learning Dutch, she went on to graduate from university and to work as a political scientist, before entering Dutch politics and gaining a place as a member of parliament.

Hirsi Ali is a Muslim – but she is fiercely critical of the degrading way women are treated within the Muslim communities around the world. She has made a name for herself pressing for the emancipation of Muslim women and documenting how thousands of women, even those living in non-Muslim countries, are subjected to beatings, incest and emotional and sexual abuse. Hirsi Ali argues that without the emancipation of Muslim women, the socially disadvantageous position of Muslims will persist. She argues that there is a direct link between the underprivileged position of Muslim women, and the lagging behind of Muslims in education and the job market, their high rate of juvenile delinquency and their heavy reliance on social services.

Hirsi Ali holds the Muslim communities and Western governments responsible for allowing cruel practices such as genital mutilation, arranged marriages of young girls and the ‘doctrine of virginity’, to be inflicted on their female citizens. Hirsi Ali condemns Western governments’ blind tolerance of these practices and argues that the governments’ multicultural programs are counterproductive because they help keep Muslim women isolated from mainstream society.

Hirsi Ali also implores Muslims to address what lies behind the ‘dark’ side of Islam – the fanaticism that was epitomized by 9/11 and that has spawned countless tragedies before and after. She explains the need for criticism from within Islam – the need to restore a new balance of reason within the religion.

In September 2004, Dutch TV broadcast Hirsi Ali’s short film entitled “Submission”: it provocatively captured the fate of several Muslim women forced to submit to the will of men, in the name of Islam. The text of this film will be included in this collection of essays, which is drawn from two of the author’s works published in Holland (The Caged Virgin and The Son Machine.) .
Read Time Magazine’s Top 100 piece on Ayaan Hirsi Ali: Paying a Price For Her Views
The Wall Street Journal: Unfree Under Islam

US : Free Press US