Michèle Fitoussi was born in Tunisia to French parents, and has lived in Paris since the age of five.  She received a degree from the prestigious Institut des Sciences Politiques in Paris, and chose early on to pursue a career in journalism.

She has worked for the past twenty-five years at Elle magazine. She is also a screenwriter and novelist.   Michèle has interviewed many influential decision makers and world leaders in areas as varied as politics, human sciences, sports, literature and the media. She has also written often about the challenges facing women. Recently, her journalistic work has taken her to small Chinese villages, to visit women in Moscow, to talk with Cambodian prostitutes, and to interview Israeli women suffering through divorce.

Her first best-seller, Superwoman’s had enough sold more than 400,000 copies throughout the world. And in 1999, she wrote the international best-seller The Prisoner, about a young Moroccan woman imprisoned with her family for twenty years under the reign of Hassan II.   Translated into 30 languages, it sold more than a million copies throughout the world and remained on the New York Times best-seller list for 25 weeks after being stamped as an “Oprah Book” by Oprah Winfrey.

Her humanitarian interests have led her to co-found an association with Pierre Haski, called Children of Ningxia, which is dedicated to promoting the education of girls in rural China

Michèle Fitoussi has two children, and lives in Paris. 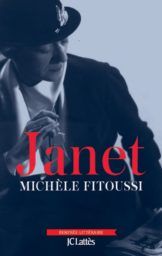 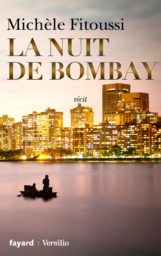 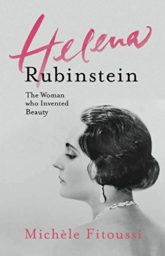 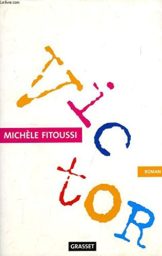