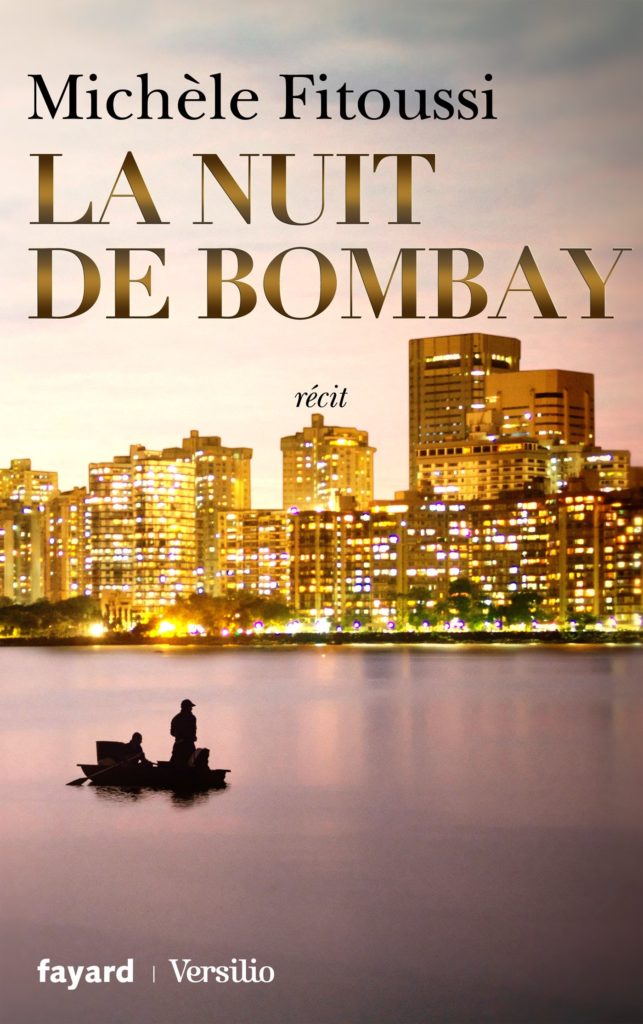 These were the last words Michèle Fitoussi would ever hear from her friend Loumia Hiridjee. Just a few hours later on November 26, 2008, Bombay would be paralyzed by a series of terrorist attacks-a massacre of unprecedented violence that killed one hundred sixty-five people and injured more than three hundred.

Loumia and her husband, Mourad, were amongst the first victims.

Bombay Nights is a story about fate-and about paths that should never have crossed. That of Loumia Hiridjee, along with her sister Shama the founder of French lingerie brand Princesse Tam Tam. And that of ten Pakistani terrorists, sowing death in their quest for martyrdom.

Basing her account on two years of research into Loumia’s life, Fitoussi weaves together a fascinating, thorough, and moving account of the events leading up to that night. The result is as gripping and suspenseful as a thriller.