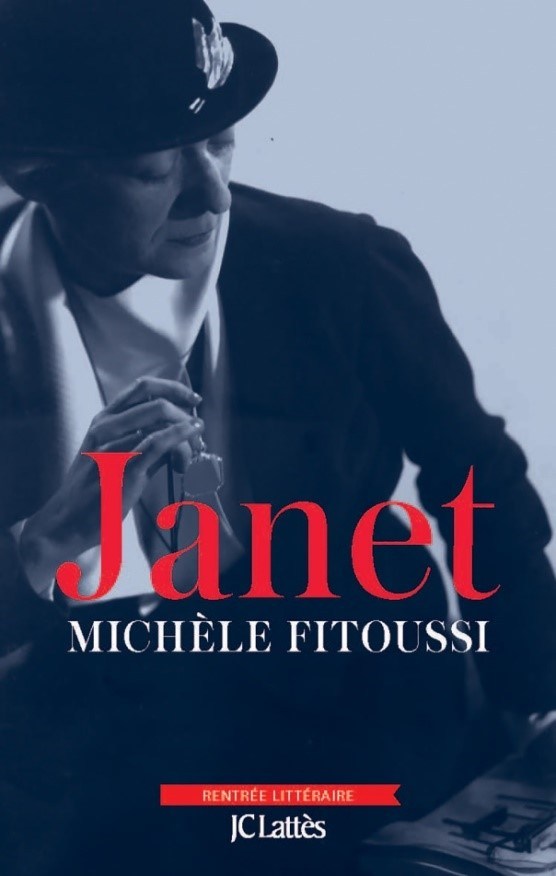 A journalist well ahead of her time

The incredible life of Janet Flanner, free-spirited Paris correspondent for The New Yorker from the 1920s to the 1970s, and pioneer of narrative journalism.

Janet Flanner’s story is intimately linked to that of the The New Yorker for which she was the Paris correspondent for over half a century. A feminist, lesbian, pacifist, seductress and leading figure in the artistic and intellectual circles, she chronicled post-war Parisian life. She was a brilliant stylist with a scathing sense of humor, and her work as a political and investigative journalist took her across Europe to bear witness to the remarkable events of her time. Her most famous portraits include: Hitler, Petain, Nuremberg, Matisse, Braque, Malraux, De Gaulle…

For the first time, Michèle Fitoussi brings back to life the woman who invented narrative journalism, well before Truman Capote, Tom Wolfe or Gay Talese, yet only recognized near the end of her life when she won the National Book Award for Paris Journal.

In a biography that reads like a novel, we are transported back to the Paris of the Lost Generation, encountering some of the era’s celebrated figures: Ernest Hemingway, Nancy Cunard, Sylvia Beach, Natalie Barney and Gertrude Stein… Janet draws the sparkling portrait of a trailblazer of modern journalism and cultural history.