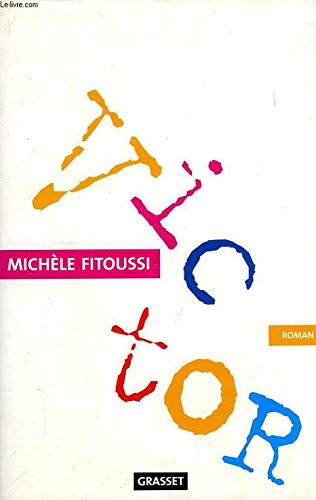 Victor is a charming octogenarian and on the face of it the ideal candidate for the focus of a highly original media campaign: he will be the first ever elderly man to be “adopted” by a family – a good will initiative orchestrated by Global magazine.
It all started the day Victor found himself threatened with eviction and his pretty, young neighbour Alice – an eager intern at Global – took his cause to heart. Alice had an idea: to have Victor adopted and to organize an open casting to find families willing to take Victor in. The campaign would kill two birds with one stone: not only would it satisfy the voyeurism of Global’s readership, but it would also, most likely, guarantee a happier ending for Victor.
Much to the delight of Global’s world weary editors, mobilizing the magazine’s readers behind Victor’s cause proves relatively easy. All they need to do, it seems, is to tap into their readers’ guilty conscience about the way the elderly are neglected (and have been for a while, especially during the previous summer’s heat wave). After a gripping selection process which keeps the readers on tenterhooks, the privilege of adopting an erudite, mischievous grandfather falls to the Saillard family: the very picture-postcard of a tranquil middle-class family.
And so it is with the kind-hearted optician Guillaume, his nutritionist wife Sylvie, and their two children, that a new life begins for Victor.
But it is not long before the Saillard family starts to have misgivings. With each passing day, Victor emerges as far from the perfect grandfather he had initially portrayed himself to be.
Set against the backdrop of a society fraught with pretensions – from the cynical to the well-meaning — Fitoussi cleverly peels off the layers of a man who has spent most of his life pretending to be someone he is not.