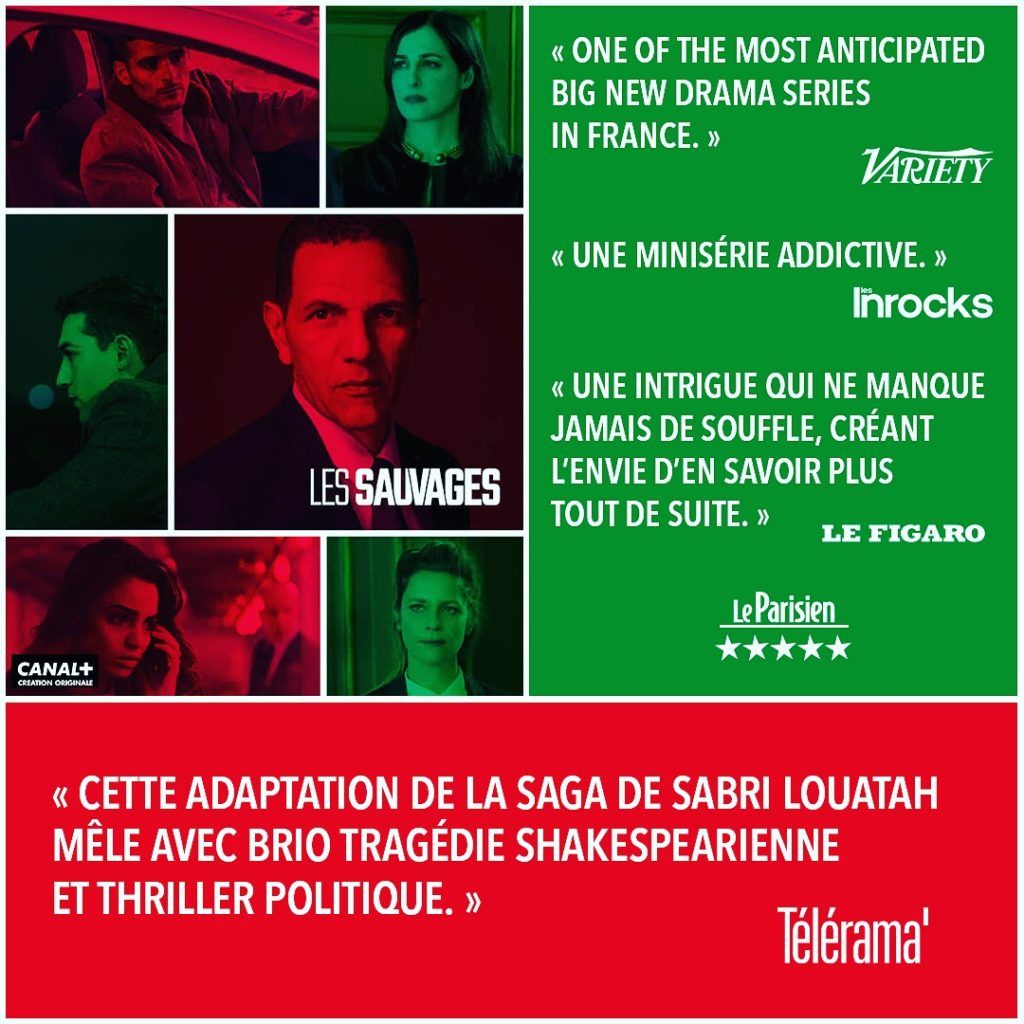 The mini-series based on the acclaimed novels THE SAVAGES, starring Marina Foïs, Roschdy Zem, and Amira Casar, will be aired on Canal + in September. Prizewinning author Sabri Louatah and director Rebecca Zlotowski have teamed up to adapt this addictive and timely drama. “Immense, and immensely popular.” – New Yorker

The press so far has been glowing, with Variety calling it “one of the most anticipated big new drama series in France,” and Télérama saying it “brilliantly blends Shakespearean tragedy and political thriller.” 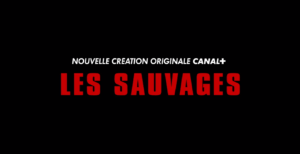