Sabri Louatah was born in Saint-Etienne, France in 1983 and now lives in Philadelphia. His debut novel, The Savages: The Wedding, was published in France in 2012 to rave reviews in The Guardian, The Times of London, The Scotland Herald, and others. The Savages is now a four-volume collection, which has been adapted for television by Louatah and director Rebecca Zlotowski. The series premiered on France’s Canal+ in September 2019. Louatah’s newest novel, 404, continues The Savages’ theme of investigating xenophobia and the immigrant experience in France through the perspectives of ordinary families. 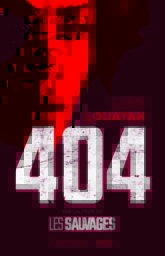 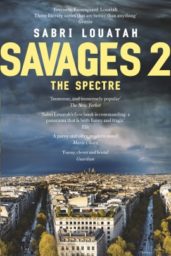 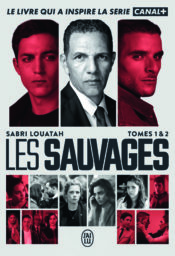