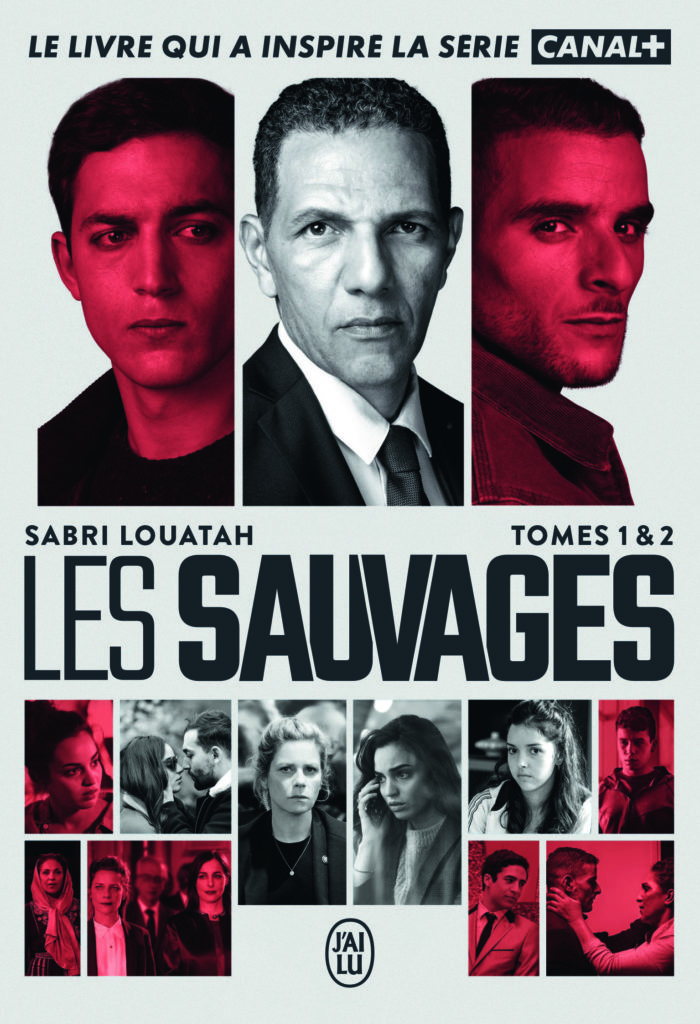 With the pacing of a thriller, Louatah melds the tense atmosphere of a family saga with the gripping suspense of political drama into one breathtaking read.

It’s the day of the presidential elections and all of France is in a state of shock: the first Arab candidate, who was projected to win, has just been shot. The sprawling Nerrouche family is devastated to discover that one of their own, Nazir, is the prime suspect in the investigation.

In the aftermath of the assassination attempt, the police and prosecution unravel, shattering old alliances. As riots break out, prosecutors and detectives turn the Nerrouches into a convenient political scapegoat. It falls to Fouad, Nazir’s brother and stark opposite, to clear his family’s name. But a question hangs over the affair: what if the whole assassination was actually a far-reaching, clandestine plot intended to alter the course of history?

Louatah’s vulnerable, flawed characters and luminous descriptions have the intensity and resonance of first-class literary fiction. The Savages has been met with unanimous acclaim from critics and readers alike.

“Ferrante. Knausgaard. Louatah. Three literary series that are better than anything.” – Grazia

“A stunning work of fiction. A triumph.” – Le Point

“In the tradition of great literature, Sabri Louatah melds political and family plot-lines in a breathtaking read…the reader is immediately and completely hooked.” – Le Monde