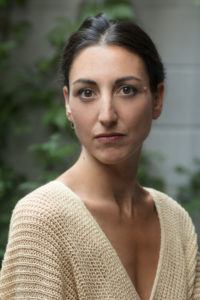 Violaine Huisman was born in Paris in 1979 and has lived and worked in New York for the past twenty years, most recently organizing the Brooklyn Academy of Music’s literary series. Her translations into French include David Grann’s True Crime and Ben Lerner’s The Hatred of Poetry. Originally published by Gallimard as Fugitive parce que reine, her debut novel The Book of Mother was awarded the Prix Françoise Saga and the Prix Marie Claire, among other prizes. 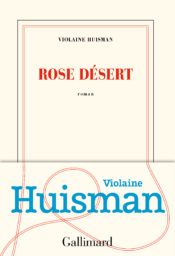 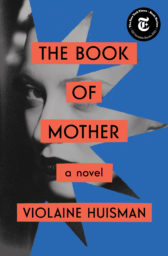