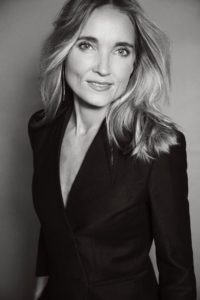 A Danish native, Malene Rydahl has spent the past 20 years living in Paris. After 18 years of rich and extensive experience in the corporate world, most recently as Director of Corporate Communication for Hyatt Hotels & Resorts, she is now a full-time writer and speaker.

Since 2012, she has been part of the advisory committee for the Positive Economy Forum, an initiative led by Jacques Attali under the sponsorship of the President of the French Republic.

Malene is also a financial partner in a start-up company called 42° Raw, a healthy new vegan fast food concept, which currently has four restaurants in Copenhagen. The company is about to expand further, with future restaurants set to open around Europe.

In 2012, the French news magazine L’Express named her among their top 24 Women of the year, and in 2014, she was appointed Goodwill ambassador of Copenhagen. 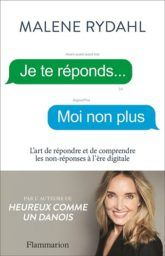 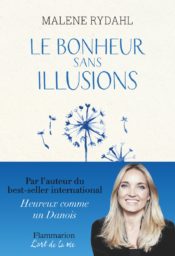 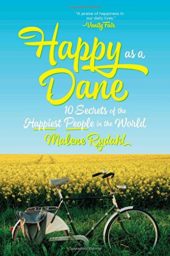