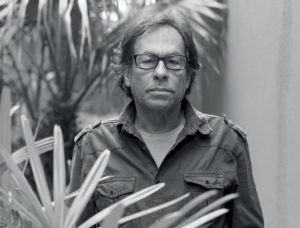 Ailton Krenak was born in the Doce River Valley region of southeast Brazil, which has been heavily impacted by mining. In 1987, while giving a speech on indigenous rights at the Brazilian Constituent Assembly, Ailton smeared his face with natural black paint in an unforgettable act of symbolism. Ever since, he has been heralded as one of the foremost Brazilian thinkers, and established a lifelong career fighting for the rights of Brazil’s Indigenous peoples.

His first title, Ideas to Postpone the End of the World, was published July 2019 and has sold over 50,000 copies in Brazil alone. 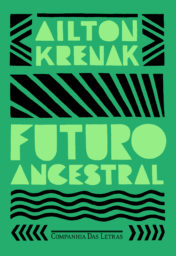 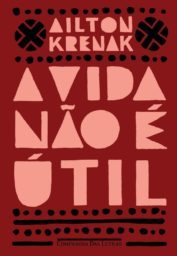 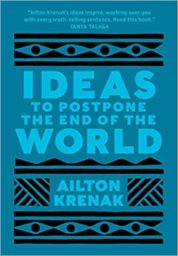