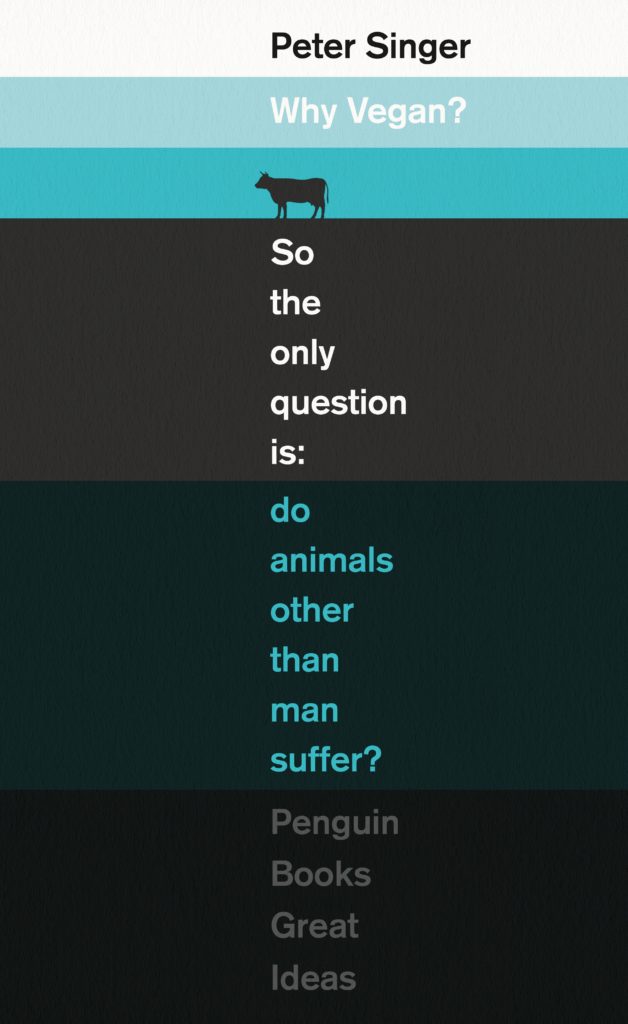 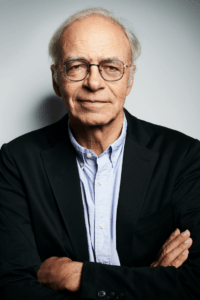 In a world reeling from a global pandemic, never has a treatise on veganism—from our foremost philosopher on animal rights—been more relevant or necessary. “Peter Singer may be the most controversial philosopher alive; he is certainly among the most influential.” —The New Yorker

Even before the publication of his seminal Animal Liberation in 1975, Peter Singer, one of the greatest moral philosophers of our time, unflinchingly challenged the ethics of eating animals. Now, in Why Vegan?, Singer brings together the most consequential essays of his career to make this devastating case against our failure to confront what we are doing to animals, to public health, and to our planet.

From his 1973 manifesto for Animal Liberation to his personal account of becoming a vegetarian in “The Oxford Vegetarians” and to investigating the impact of meat on global warming, Singer traces the historical arc of the animal rights, vegetarian, and vegan movements from their embryonic stages to today, when climate change and global pandemics threaten the very existence of humans and animals alike. In his introduction and in “The Two Dark Sides of COVID-19,” cowritten with Paola Cavalieri, Singer excoriates the appalling health hazards of Chinese wet markets—where thousands of animals endure almost endless brutality and suffering—but also reminds westerners that they cannot blame China alone without also acknowledging the perils of our own factory farms, where unimaginably overcrowded sheds create the ideal environment for viruses to mutate and multiply.

Spanning more than five decades of writing on the systemic mistreatment of animals, Why Vegan? features a topical new introduction, along with nine other essays, including:

• “An Ethical Way of Treating Chickens?,” which opens our eyes to the lives of the birds who end up on so many plates—and to the lives of their parents;
• “If Fish Could Scream,” an essay exposing the utter indifference of commercial fishing practices to the experiences of the sentient beings they scoop from the oceans in such unimaginably vast numbers;
• “The Case for Going Vegan,” in which Singer assembles his most powerful case for boycotting the animal production industry;
• And most recently, in the introduction to this book and in “The Two Dark Sides of COVID-19,” Singer points to a new reason for avoiding meat: the role eating animals has played, and will play, in pandemics past, present, and future.

Written in Singer’s pellucid prose, Why Vegan? asserts that human tyranny over animals is a wrong comparable to racism and sexism. The book ultimately becomes an urgent call to reframe our lives in order to redeem ourselves and alter the calamitous trajectory of our imperiled planet.

“The argument is short, simple, and irrefutable; the supporting detail – what is done to animals in the course of turning them into food for human beings – is profoundly upsetting. Whoever is not persuaded by these essays of Peter Singer’s does not have ears to hear.” — J.M. Coetzee, winner of the Nobel Prize in Literature