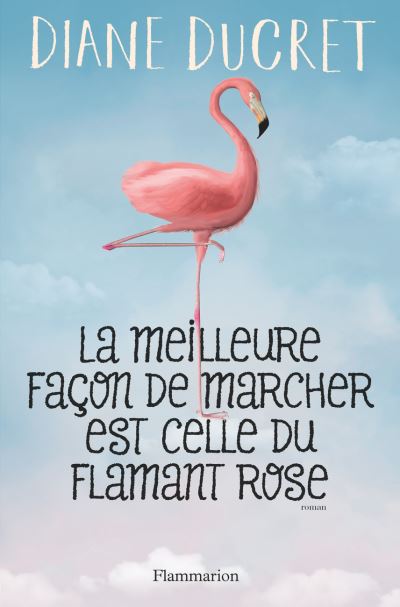 Walk of the Flamingo

Enaid is standing on a street in Gdansk when her telephone rings and her boyfriend dumps her. She can’t help finding his pathetic, clichéd explanations funny, but then her phone rings again. This time it’s a call from a hospital in Paris and Enaid hears the weak voice of a stranger telling her that they’re about to die.

The woman on the other end of the phone is none other than Enaid’s mother – who abandoned Enaid when she was a little girl. During her upbringing, awkward silences always surrounded her mother – there were rumors that she was beautiful, that she was crazy, that she was a stripper.

Enaid has been searching to fill the gaping whole that her mother’s absence created inside her ever since she could remember. But now that she has a chance to be reunited with her, she has no idea what to do.