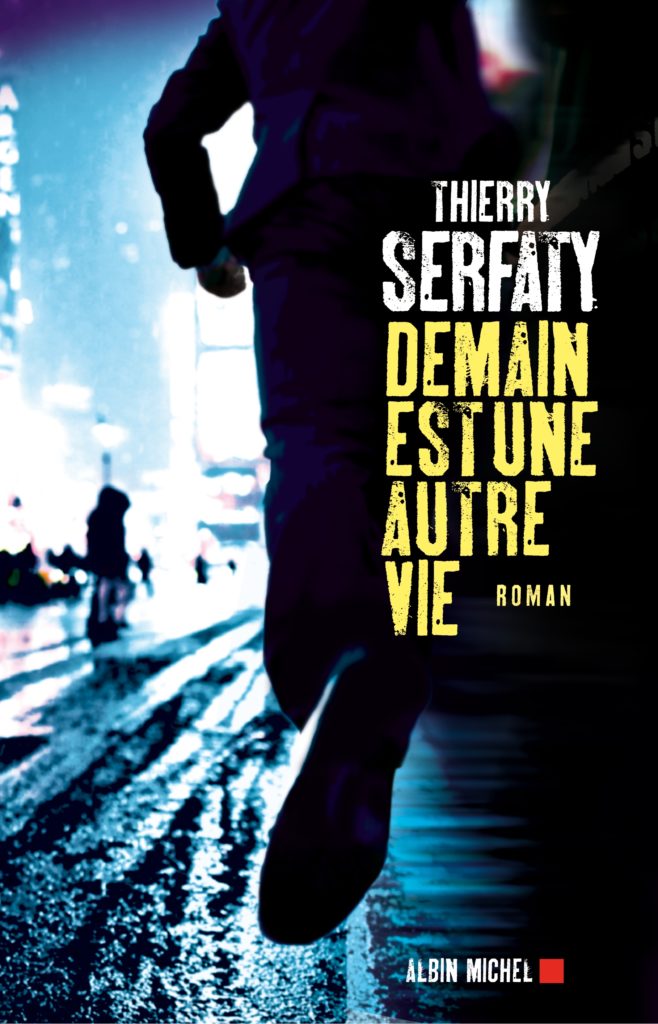 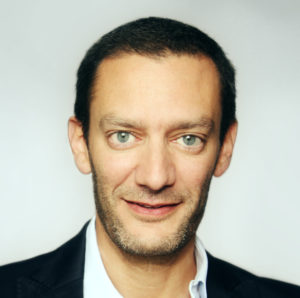 Tomorrow is Another Life

Jamie wakes up in his house; a beautiful woman appears and wraps her arms around him. Two young boys jump into his arms. The scene is picture-perfect, but there is just one problem: Jamie has never laid eyes on any of them before. Is this his dream come true, or a nightmare? Hours later, Jamie receives a call from a woman whose voice he recognizes immediately: Inès, the woman he thought was his wife.
In this gripping thriller, Jamie Byrne runs from murder and blackmail, and struggles to find the fine line between dream and reality. He embarks on a desperate quest to discover his fate, pitted between imminent death and perfect love.
Praise for Tomorrow Is Another Life:“An enjoyably modern tale in which Serfaty toys with his readers’ imagination. Full of suspense, plot twists, and even a dash of poetry.”      – Le Figaro Littéraire
“Thierry Serfaty is indeed France’s own Harlan Coben. Thrilling.”    – Balthazar
“Unique and unsettling, this novel is close to perfection.” – Télé Z
“A brass-knuckles thriller conducted at a breakneck pace.” – La Provence