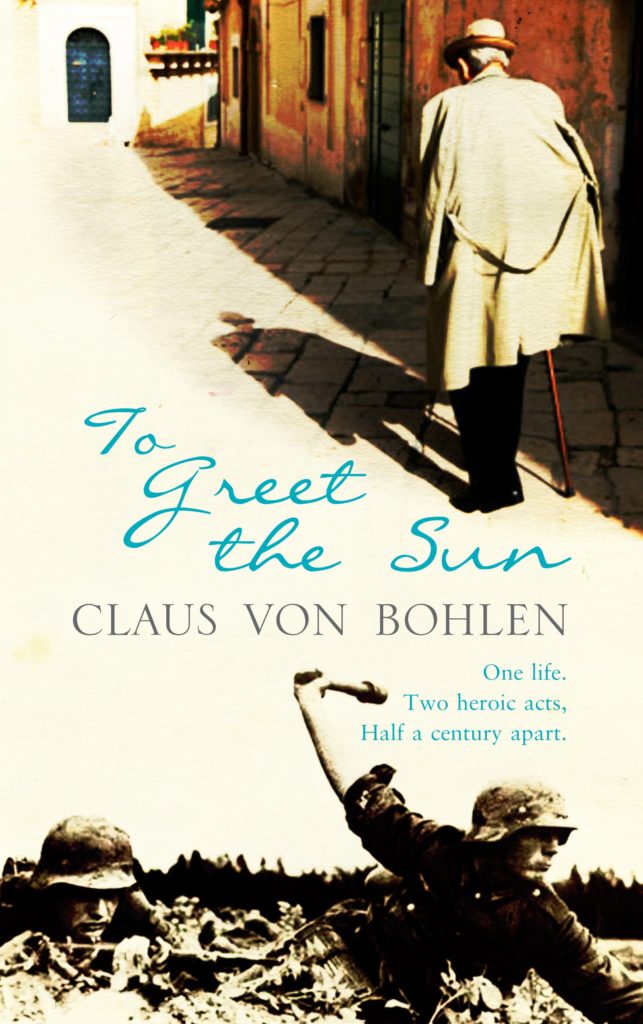 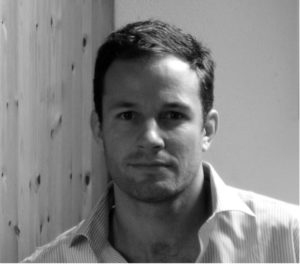 To Greet the Sun

“A tender, troubling exploration of heroism, loyalty and belonging, To Greet the Suncaptures the heady confusion of youthful friendship in prose that is full of beauty and brutality.” — Tash Aw

One life. Two heroic acts, half a century apart.
Otto Eisinger, an elderly German émigré living alone in Brazil, attempts to thwart a pair of armed robbers and is brutally beaten. When the Brazilian media get hold of the CCTV footage, the old man instantly becomes a national hero. As he convalesces in hospital, Otto is visited by his housekeeper’s grandson, Pietro, a young journalist eager to understand the motives behind his heroic act of defiance. In a morphine-induced haze, and prompted by the uncanny resemblance between Pietro and Siggi, his closest childhood friend from his time in the Hitler Youth, Otto begins to relive memories that he has spent a lifetime suppressing – and whose meaning he has still not fully understood.
To Greet the Sun is a richly imaginative evocation of growing up under the Nazi regime. It is at once a coming-of-age story, a psychological study of repressed trauma, and – not least – a moving, sometimes comic account of an unlikely friendship that bridges continents and generations.