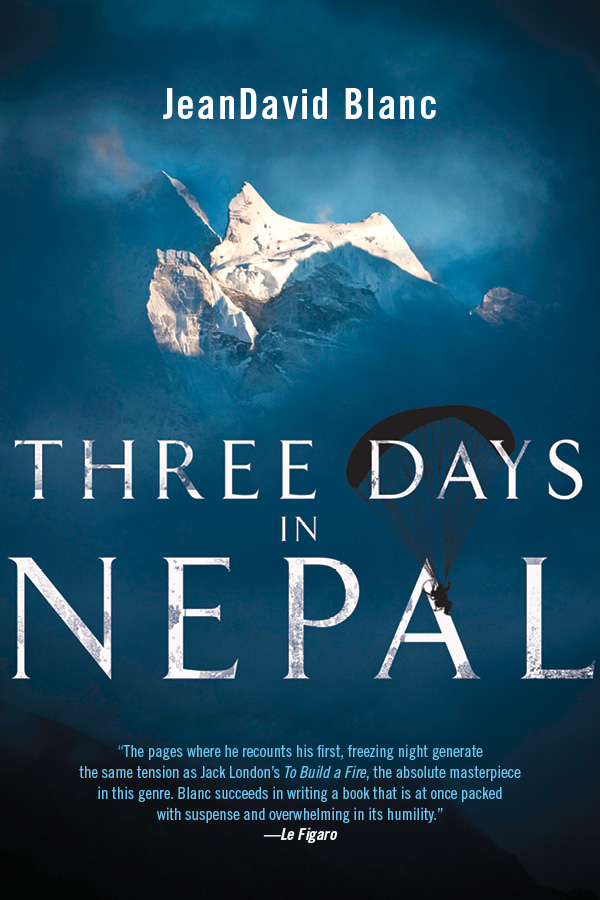 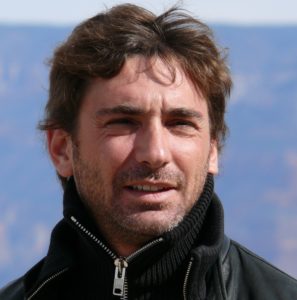 As a child, JeanDavid Blanc always dreamt of flying. A successful entrepreneur, he took up powered paragliding as soon as he had the means; at the drop of a hat, he would head off to experience the unique sensation of floating over the most remote and breathtaking scenery in the world.

In January 2011, he left Paris for Nepal for an expedition across the Himalayas. During the course of a paragliding flight, the weather suddenly turned, and amid thick cloud cover, he crashed into the face of a mountain. Holding on to little more than a bush, he realized his situation was precarious, but—fortunately—the fog prevented him from seeing just how steep and sheer the drop beneath him was. He sent an SOS back to camp with his GPS coordinates, but the weather made any rescue attempt difficult. As he waited for help and tried to adjust to his perilous situation, he began to receive text messages on his cell phone from oblivious friends back in Paris.
What gives you the strength to keep going when you have nothing left? What do you say in your last text message to your daughter?
Three Days in Nepal is by turns thrilling, moving, nail-biting and humorous—the tale of a man who was hanging over a precipice, facing death in one of the most beautiful places in the world, and was determined, against all odds, to survive and return home.
“The pages where he recounts his first, freezing night generate the same tension as Jack London’s To Build a Fire, the absolute masterpiece in this genre. Blanc succeeds in writing a book that is at once packed with suspense and overwhelming in its humility.” — Frédéric Beigbeder