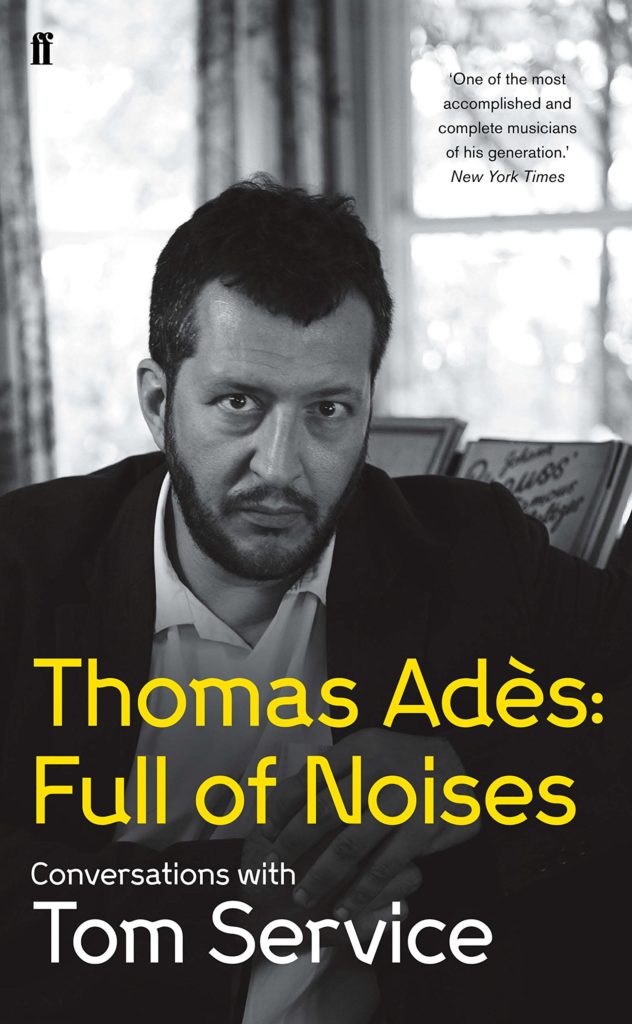 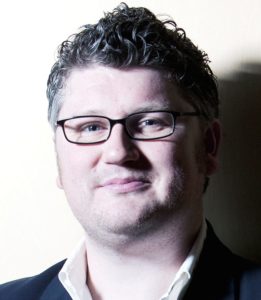 Thomas Adès is feted from Los Angeles to London, from New York to Berlin, as the musician who has done more than any other living composer to connect contemporary music with wider audiences. His operas, orchestral pieces and chamber works have already stood the test of repeated performances, productions and continued critical acclaim.

But this celebrated composer, conductor and pianist is notoriously secretive about his creative process, about what lies behind his compositional impulse. The poetry, technique and biography that fuel his most successful and shattering works, such as his operas Powder Her Face and The Tempest, or his orchestral works Asyla and Tevot, have remained hidden and unexplained. Until now.

In conversation with Tom Service- the writer with whom he has had the closest relationship in his career- Adès opens up for the first time about how he creates his music, where it comes from, and what it means. In these provocative and challenging interviews, Adès connects his music with influences from a huge historical and cultural spectrum- from Sephardic Jewish folk music to 80s electronica, from the films of Luis Buñuel and pre-Columbian art to the soundtracks of Al-Qaeda training videos- and offers a unique insight into the crucible of his composition.