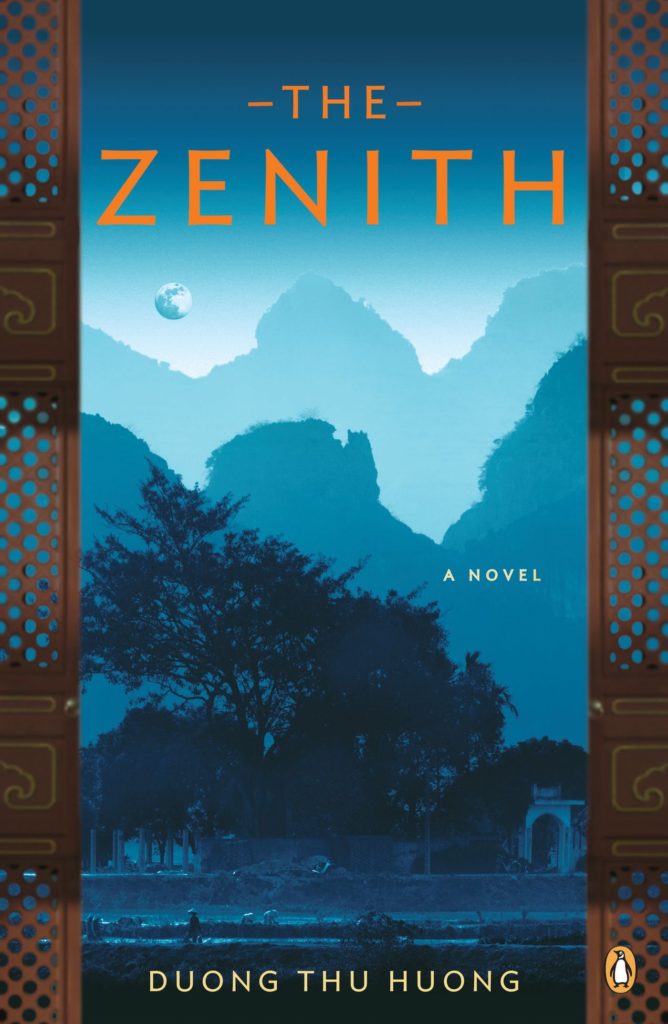 This is the novel that the award-winning and bestselling Vietnamese writer Duong Thu Huong has been working up to all her life. A novel that blends life and art so skilfully that you cannot tell where life stops to let art begin. It is the first of its kind, for it dares to tarnish the carefully constructed and well-protected image of The Chairman, a figure of rare tragic stature: Ho Chi Minh.

Duong Thu Huong’s novel contains three different yet related threads of narration. The first narrative centers on the Chairman and his closest political ally and loyal friend, the second is about a village elder, and the third is an account of the Chairman’s wife’s brother-in-law.

As the plot unfolds, Huong reveals how a young man rises to the occasion to become a leader, only to become a puppet in the hands of his new masters. The only goal that the Chairman’s former comrades-in-arms strive for is absolute power. They dictate the Chairman’s every act, manipulating him mercilessly, forcing upon him a mistress he doesn’t desire, murdering the woman he loves so that they can keep on parading an unblemished image of him for their own benefit, then banishing him from their court when they are tired of his presence.

Huong’s characterization is breathtaking. Through her detailed depiction, the characters, major or minor, become alive on the page, allowing the reader to be privy to their innermost thoughts, however evil or mundane or lofty these private thoughts might be. The inexorable doom that befalls the protagonist is reminiscent of the tragic figures of Boris Pasternak, Solzhenitsyn, and George Orwell.

The action is set against magnificent and spellbinding scenery. Nature, with all its whims, has befittingly become such an integral part of this unfolding enormity, this ultimate tragedy that threatens to engulf not just one individual but a whole nation.

Huong challenges our complacency, our smug sense of control, and forces us to look at humans and history differently, never again to content ourselves with superficial, dry, or occasionally manufactured facts presented as historical truths, knowing that behind the facts are human hearts with conflicting emotions and desires that are constantly locked in a deadly struggle for supremacy, resulting in heroic, cowardly, foolish or indifferent behavior, shaped by circumstance…