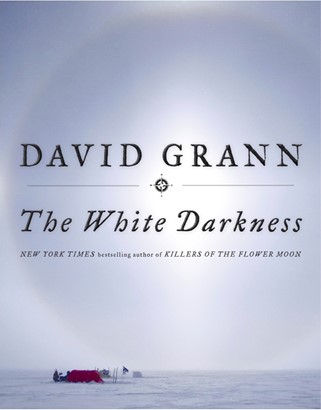 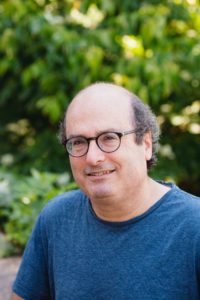 By the #1 New York Times bestselling author of Killers of the Flower Moon, a powerful true story of adventure and obsession in the Antarctic, lavishly illustrated with color photographs.

Henry Worsley was a devoted husband and father and a decorated British special forces officer who believed in honor and sacrifice. He was also a man obsessed. He spent his life idolizing Ernest Shackleton, the nineteenth-century polar explorer, who tried to become the first person to reach the South Pole, and later sought to cross Antarctica on foot. Shackleton never completed his journeys, but he repeatedly rescued his men from certain death, and emerged as one of the greatest leaders in history.Worsley felt an overpowering connection to those expeditions. He was related to one of Shackleton’s men, Frank Worsley, and spent a fortune collecting artifacts from their epic treks across the continent. He modeled his military command on Shackleton’s legendary skills and was determined to measure his own powers of endurance against them. He would succeed where Shackleton had failed, in the most brutal landscape in the world.In 2008, Worsley set out across Antarctica with two other descendants of Shackleton’s crew, battling the freezing, desolate landscape, life-threatening physical exhaustion, and hidden crevasses. Yet when he returned home he felt compelled to go back. On November 13, 2015, at age 55, Worsley bid farewell to his family and embarked on his most perilous quest: to walk across Antarctica alone.David Grann tells Worsley’s remarkable story with the intensity and power that have led him to be called “simply the best narrative nonfiction writer working today.” Illustrated with more than fifty stunning photographs from Worsley’s and Shackleton’s journeys, The White Darkness is both a gorgeous keepsake volume and a spellbinding story of courage, love, and a man pushing himself to the extremes of human capacity.

“Polar journeys are inevitably stories of monotony…but The White Darkness proceeds aplomb, with a style that conveys the immensity of Antarctica and the difficulty of Worsley’s journeys without ever bogging down.”—Colin Dickey, Los Angeles Times “Grann is a New Yorker staff writer to be reckoned with… Tones of Mailer and Hemingway gust through the book as Grann tells the story of his hero… The greatness of Worsley’s courage, and the descriptions of his family and friends, are truly moving.”—The Spectator (UK) “Mr. Grann ably conjures the rasp of sled runner on ice and the skinburn of minus-40— and that’s before wind chill is factored in—and he understands the importance of specificity and detail: how the trekkers dip their toothbrushes into the ice to moisten and clean them, for example, and what they listen to on their iPods.”—Wall Street Journal “The White Darkness has already been optioned for the big screen — and no wonder. Worsley’s story is almost too astounding to believe.”—Susannah Cahalan, New York Post “…rich, tight narrative…”—San Francisco Chronicle