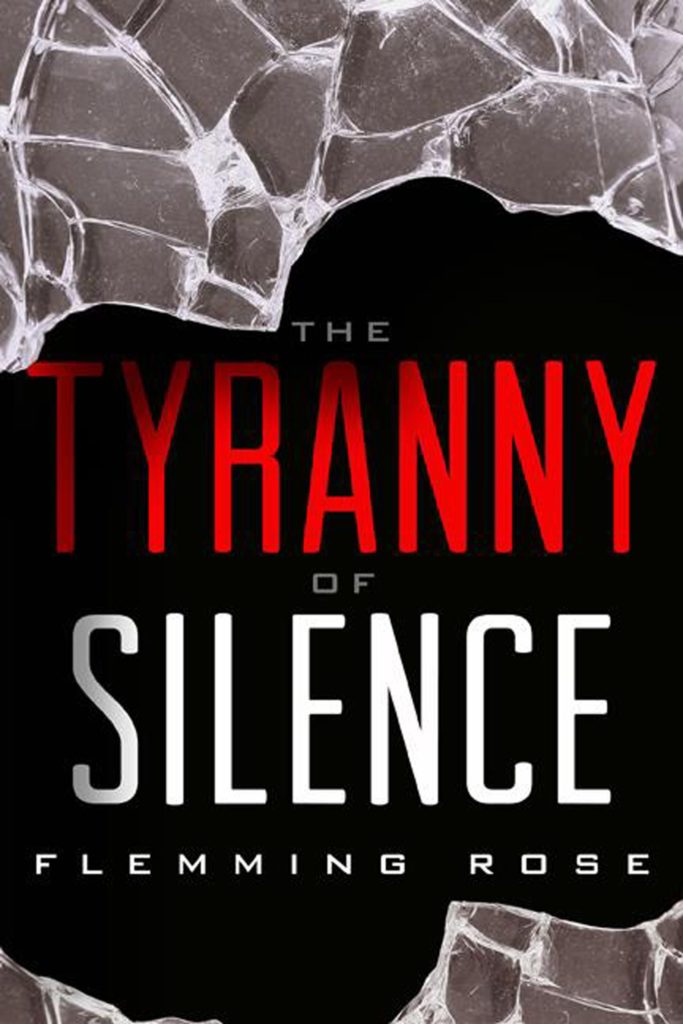 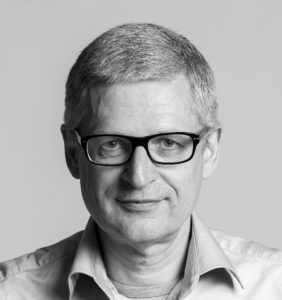 The Tyranny of Silence

NAMED ONE OF THE BEST BOOKS OF 2014 BY THE ECONOMIST.

“This is a compelling argument for free speech and the freedom to criticize. Flemming Rose recounts his life and the incredible risks he has taken to defend a liberty threatened everywhere, not only in the Middle East and in Russia but also in the very heart of the Western world. His testimony is a moving story of courage, principle and a love of liberty.” – Mario Vargas Llosa

Journalists face constant intimidation. Whether it takes the extreme form of beheadings, death threats, government censorship or simply political correctness-it casts a shadow over their ability to tell a story. When the Danish newspaper Jyllands-Posten published the cartoons of the prophet Muhammad nine years ago, Denmark found itself at the center of a global battle about the freedom of speech. The paper’s culture editor, Flemming Rose, defended the decision to print the 12 drawings, and he quickly came to play a central part in the debate about the limitations to freedom of speech in the 21st century.

In The Tyranny of Silence, Flemming Rose writes about the people and experiences that have influenced his understanding of the crisis, including meetings with dissidents from the former Soviet Union and ex-Muslims living in Europe. He provides a personal account of an event that has shaped the debate about what it means to be a citizen in a democracy and how to coexist in a world that is increasingly multicultural, multireligious, and multiethnic.

“An intellectually exciting, fascinating, and at times touching book. Its greatest force is that it considers the Mohammed case not only from a Danish perspective, but globally.” – Leif Davidsen, Jyllands-Posten