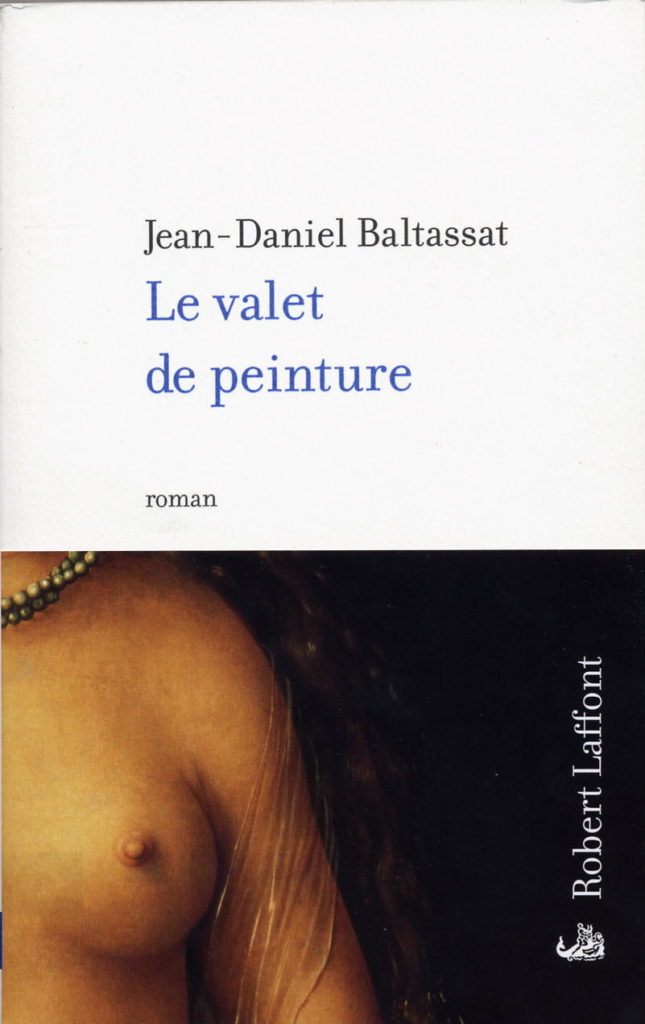 The Truth About Isabel

“The language is luminous, carnal, and aglow with colors, tastes, and humorous sensuality.” – Le Monde

In 1428, van Eyck is sent on a secret mission.
He will cross Europe to paint the portrait of Isabel the Infanta.
Surrendering himself to the whims of this mysterious woman,
He becomes the “Prince of Painters”.

Philip the Good, Duke of Burgundy, has been advised to marry the Infanta Isabel of Lisbon in order to ally his powerful crown with the fortunes of Portugal. He has been assured by his advisors that Isabel is both strikingly beautiful, and as pure as on the day of her birth. Philip is a bon vivant, a womanizer and a cynic and he knows well enough that beauty does not often bed with virginity (not over the course of a life that is, like Isabel’s, thirty years long). He is suspicious of Isabel’s description – either she is beautiful or she is a virgin, but not both – and yet he remains intrigued.
The Duke decides to have his trusted and talented court painter, Jan van Eyck, accompany to Portugal the two knights charged with negotiating the terms of an engagement. Van Eyck’s mission is to return with a portrait of the Infanta that shows her both as she would like to be seen and as she really is.
The Duke’s painter takes up this challenge in the widest sense – as a chance to reinvent his craft. In painting the portrait, however, van Eyck’s first feat will be to see the Infanta in person. For Isabel has second-guessed Philip’s ploy, and is quite unwilling to comply. Keeping van Eyck waiting in her summer palace, she first sends a body-double for him to paint her dress. And when at last Isabel appears in person, she taunts him by keeping her face hidden behind a black veil.
While Isabel mischievously manipulates van Eyck, he discovers all the intelligence and charm of this spirited woman. As the hot summer progresses, their playful encounters turn tense and sensual, and van Eyck’s portrait becomes both a master-work and a love-letter to a woman who is finally both a virgin, and not.
Within the frame of a painting, Baltassat explores the mysteries of creation. Sultry and clever, this accomplished novel surprises and engages with its humorous twists of fate – it is as revealing about painting, as it about the intricate desires and contradictions of the human soul.

Under negotiation in Denmark and Spain