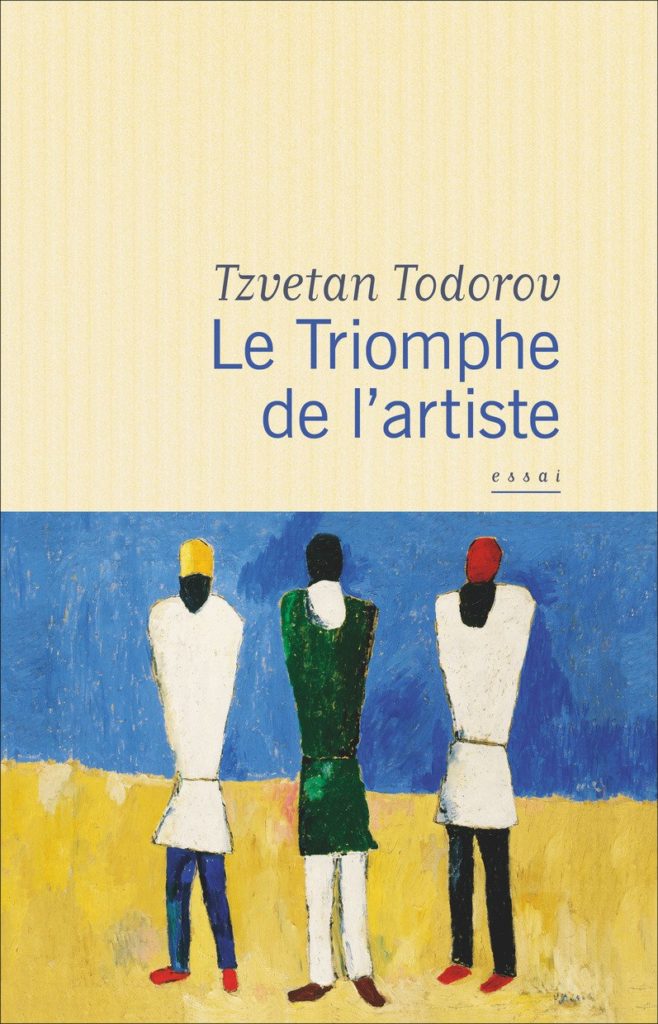 The Triumph of the Artist

Russia’s October Revolution of 1917 remains one of the most influential events in modern history, both as a moment of liberation and the inaugural event of a nascent totalitarian state. In The Triumph of the Artist, Tzvetan Todorov investigates Russia’s revolutionary period from 1917 to 1941, when the USSR entered WWII, with a specific focus on the stories of artists who came to resist the Soviet regime.

From Bulgakov to Shostakovich, Tzvetan Todorov’s snapshots into the lives of Russia’s most prominent writers, painters, composers, and playwrights offer insight into the artists’ relationships with the revolution and their differing and evolving reactions. An extended portrait of the painter Kasimir Malevich more deeply explores the intensity and conflict that shaped the era’s creative minds.

The Triumph of the Artist is a rich, insightful, and timely account of the clash of individual genius with the demagogic demands of the totalitarian state – and as ever, Todorov’s work is in tune to the parallels between the past and present.