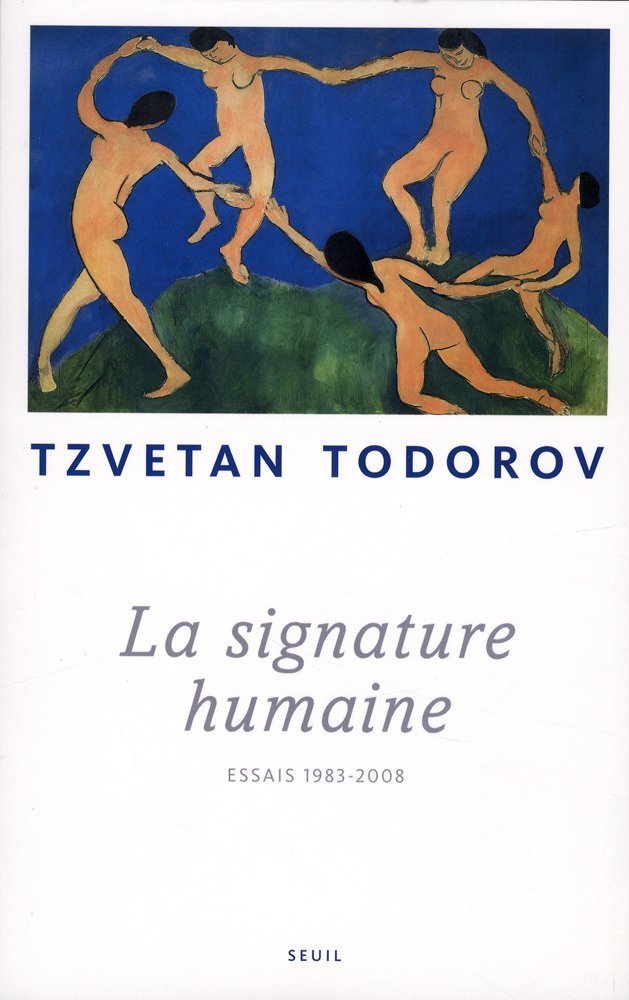 The Totalitarian Experience: Living Alone and Together

Two complimentary collections of essays from Tzvetan Todorov, a modern thinker unique in his appreciation of “the thousands of ways that men have of being together”.

A critic, philosopher and historian, Tzvetan Todorov has written on subjects ranging from literature to current events, morality and esthetic philosophy, and always with the same eye to the human element. He has been translated across the world and taught at Harvard, Yale, Columbia and the University of California, Berkeley, to name but a few. In these two volumes of essays – The Totalitarian Experience and Living Alone Together – spanning from 1983 to 2008, and divided between two of Todorov’s main lines of thought: the 20th Century’s infatuation with Totalitarianism and its many ramifications; and the light shed by individual, exceptional artists and thinkers. The Totalitarian Experience provides a stunning summary of Todorov’s political engagement in arguing for individual respect and humanity. Alongside portraits of French anthropologist Germaine Tillon, Jakobson and Bakhtin, are analyses of the saving of Bulgarian Jews, the relation between dictators and artists, and Primo Levi’s testament. Living Alone Together includes discussions of artistic guides and esteemed spirits: Stendahl, Mozart, La Rochefoucauld, Beckett, Edward Said, and Goethe. The combined effect of these essays is the portrait of a unique instructor and guide drawing and sharing a unique vision of who we have been and who we might become.