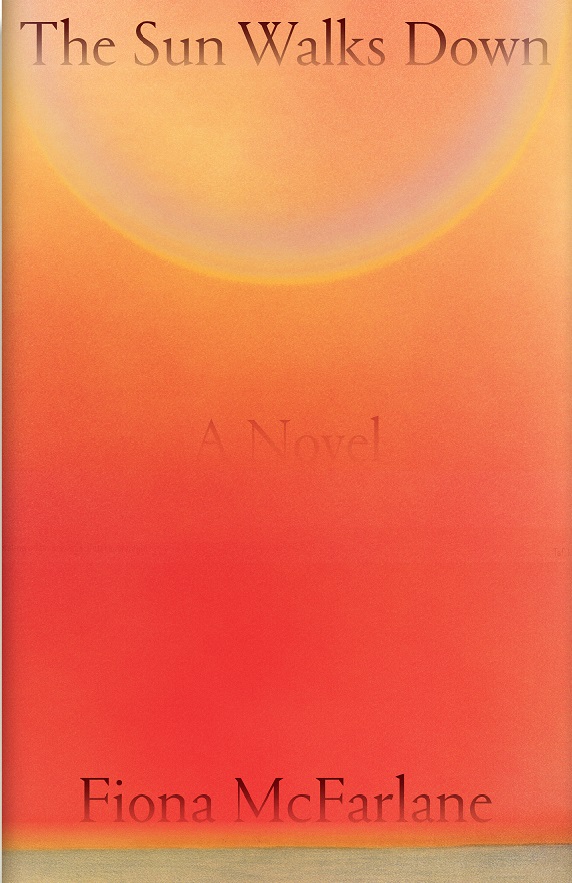 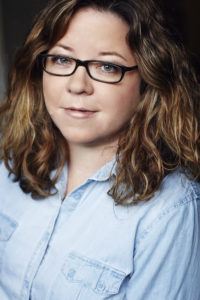 The Sun Walks Down

“The Sun Walks Down is the book I’m always longing to find: brilliant, fresh and compulsively readable. It is marvellous. I loved it start to finish.”
—Ann Patchett

In September 1883, a small town in the South Australian outback huddles under strange, vivid sunsets. Six-year-old Denny Wallace has gone missing during a dust storm, and the entire community is caught up in the search for him. As they scour the desert and mountains for the lost child, the residents of Fairly – newlyweds, landowners, farmers, mothers, artists, Indigenous trackers, cameleers, children, schoolteachers, widows, maids, policemen – confront their relationships, both with one another and with the ancient, impervious landscape they inhabit. The colonial Australia of The Sun Walks Down is unfamiliar, multicultural, and noisy with opinions, arguments, longings and terrors. It’s haunted by many gods – the sun among them, rising and falling on each day in which Denny could be found, or lost forever.

“This novel grew out of my love of the arid landscape of Australia’s Flinders Ranges, which is littered with the stone ruins of the colonial farms and towns that failed to thrive there in the nineteenth century… the disquieting beauty of this ‘ghost desert’ really crystallised, for me, the idea of Australia’s colonial history as a series of unsettlements, beginning with the violent dispossession of the land’s traditional owners… And alongside all these ideas, one main image pulled me through the story: a six-year-old boy out in the desert, alone.” 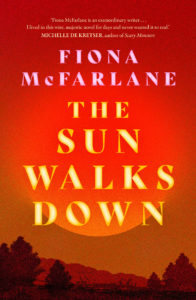