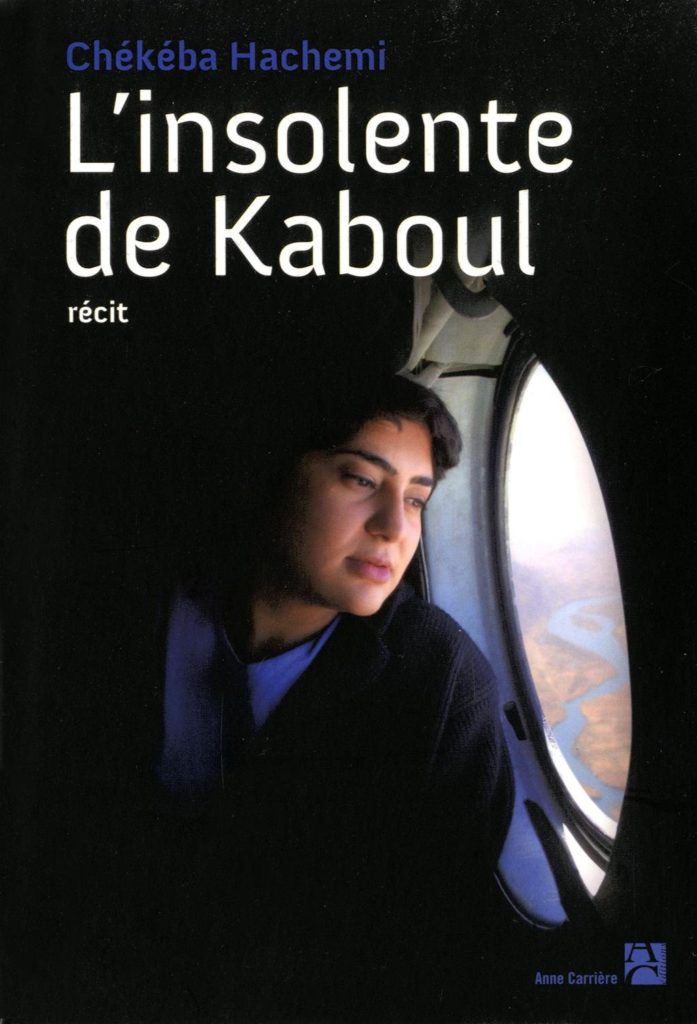 The Rebel of Kabul

The inspiring story of an Afghan woman, who, as a child, made a terrifying journey across a mountain on her own, and has moved many mountains since.

This is a unique testimony of Afghanistan’s recent history, a gripping memoir in which reality surpasses fiction on every page.   Chekeba Hachemi was one of twelve children born into an influential bourgeois family in Kabul in 1974. Her father served as a governor; he was well-liked and close to the people. Although he died when Chekeba was only two, he has always been a role model for her.

When she was eleven-years-old, her mother decided to take her children and flee the Soviet occupation. Chekeba became separated from her on the journey and had to walk across the Khyber Pass alone with a smuggler. Those eleven days of terror in the mountains opened her eyes to the violence of the Russian occupation. Reunited with her mother, in 1986, Chekeba settled in Paris with rest of her family.
A decade later, Chekeba founded Afghanistan Libre, an organization that raises funds for schools in the Panshir region and is dedicated to the late Commander Massoud. In 1999, Chekeba met Massoud, already a living legend, and rediscovered her country in the midst of warfare. She grew close to the commander and helped raise awareness amongst the international community of the great threat of the Taliban regime.

Since then, Chekeba also founded Roz, a magazine for Afghan women that discusses key issues such as women’s rights and education, which has become the most read women’s magazine in the country. She was named Afghanistan’s first female diplomat under Hamid Karzaï’s government, and served as a representative for the country for the European Union in 2001.

The Rebel of Kabul is the portrait of a woman who brings to mind inspirational figures such as Rosa Parks and Erin Brockovich. It offers an account of personal commitment and great courage. A story of family and hope, it is a timely reminder of how small stories are the ones that change History.
Chekeba Hachemi currently lives in London. She is fluent in English, French, and Persian.