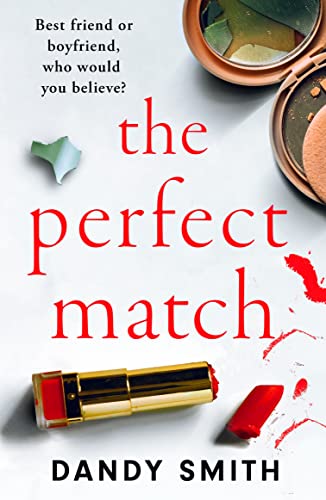 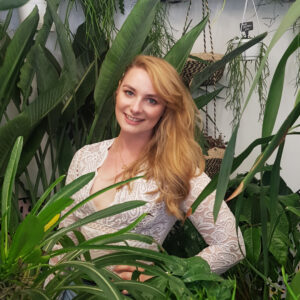 Best friend or boyfriend, who would you believe?

Zara has always felt a little ordinary next to her spirited best friend Ivy. Even her dreams seem mundane: a boyfriend, marriage, children… Besides, who would pick her when they could choose Ivy?

So when Zara meets Henry and there’s an instant spark, she can’t believe her luck. A wealthy CEO who wants to settle down? He’s perfect… until Ivy insists he’s too good to be true.

As Henry and Ivy repeatedly clash, doubts creep into Zara’s mind. Could it be that Ivy just doesn’t want to share her best friend with anyone else? Or does Henry have a hidden agenda? Zara is caught in the middle, constantly trying to prove who she loves more.

Then someone winds up dead, and Zara realises there’s more to this than jealousy…

From the bestselling author of One Small Mistake comes an addictive new thriller, perfect for fans of BA Paris, Erin Kelly and Lucy Foley.