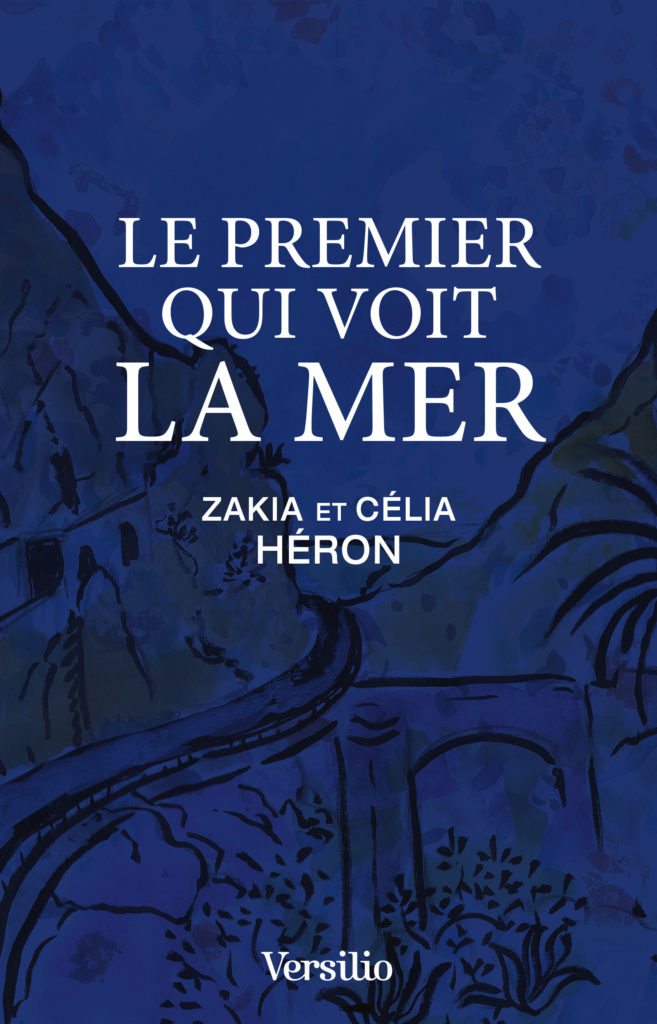 “An accomplished and subtle novel about war, exile, heritage, and identity.” – Liberation

The Orange Blossoms is the story of a young girl coming of age during the tumultuous end of colonial rule in Algeria. From sharing pastries at Christmas and Eïd, to dreaded laundry days and the retelling of local myths, Leïla’s description of her childhood offers glimpses of a changing world both bitter and sweet. Through her sharp and curious gaze, Algeria’s struggle for independence unravels and Leïla’s world becomes increasingly difficult. Her friends avoid her, army officers become a common sight, and her family mourns the ruthless abduction of her brother.

Twenty years later, Leïla struggles to maintain a sense of normalcy despite the paranoia of religious indoctrination that stifles her friendships and threatens her relationship.

Unable to maintain their life in Algeria, the family flee to France, Leïla’s husband’s country. In their new home, Leïla’s daughter Dahlia witnesses hushed phone conversations, the taboo of the Arabic language, and her mother’s anguish. Dahlia must come to terms with her family’s past and the history of a country that she does not know but to which she is inextricably linked.

Zakia Heron was born in Algeria in 1947, and moved to France in 1981 where she currently lives. Her twenty-eight-year-old daughter Celia Heron was born in France and works as a journalist in Boston. In 2010, selections from this text won the Libération Apaj Award, a prestigious prize given to new voices.