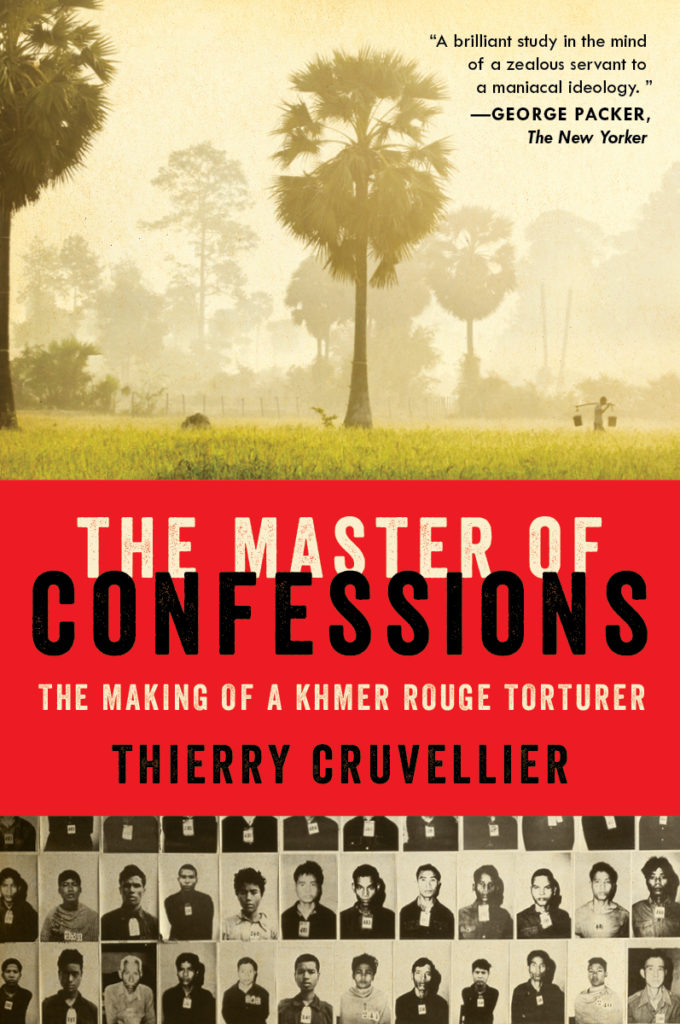 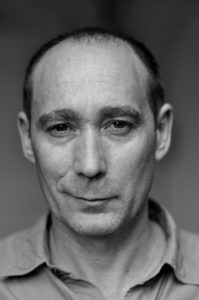 The Master of Confessions

An Eichmann in Jerusalem for the Khmer Rouge, Thierry Cruvellier’s The Master of Confessions is a harrowing account of the trial of Duch, director of the regime’s most brutal prison. Cruvellier paints a startling portrait of a war criminal contending with his past.

The Khmer Rouge entered Phnom Penh on April 17, 1975. Led by their secret prime minister, Pol Pot, the Communist revolutionaries brutally seized Cambodia, established the totalitarian state known as Democratic Kampuchea, and isolated themselves from the rest of the world. When the Vietnamese invaded in 1979, the international community discovered that the regime had murdered approximately two million people: a third of these had been executed, the others had been starved or worked to death.

On February 17, 2009, Duch, who had served as the director of S-21, the regime’s primary center for interrogation and execution, stood trial for war crimes and crimes against humanity. The Master of Confessions builds around the mysterious Duch, who, unlike any other Khmer Rouge operative prosecuted for war crimes, took responsibility for his involvement in the crimes, apologized to the victims, and pleaded guilty. In a deft, suspenseful narrative, journalist and witness to the trial Thierry

Cruvellier asks: Is Duch the deviant monster depicted by the prosecutor? Or is he the genuinely remorseful, born-again Christian he claims to be? Was he a pawn of his Khmer Rouge superiors? Is he now a man just trying to face up to his past?

Cruvellier both recounts this unique trial and delves into the history of the Khmer Rouge’s rule of terror, offering a psychologically penetrating and devastating look at the victims, the torturers, and the regime itself. Cruvellier captures the intense human drama of the trial as it unfolds-from ironic twists and banalities, to the illusions and disillusions of the players, and finally to a stunning coup de théâtre. By offering readers a distinct view into the mind of a mass murderer, The Master of Confessions sheds light on one of the most storied genocides of our time.

Duch was sentenced to life imprisonment by the Extraordinary Chambers in the Courts of Cambodia in February 2012.

PRAISE FOR THE MASTER OF CONFESSIONS:

“Analytical, thorough, and astute… Cruvellier steps back and lets his reporting do the talking. A work of exceptional quality.” – LE MONDE
“A gripping eyewitness account. Thierry Cruvellier’s book is wonderful.”  – TÉLÉRAMA

“As Arendt was for Eichmann, this will be the important book on the Cambodian trials. Cruvellier even goes a step further with his expert understanding of the inner-workings of international justice. With his supple intelligence and bitingly funny understanding, he shares and decodes the complexities of the trial and its characters.”  – LIBÉRATION