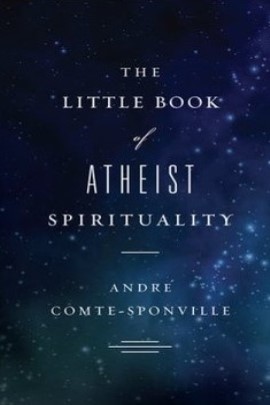 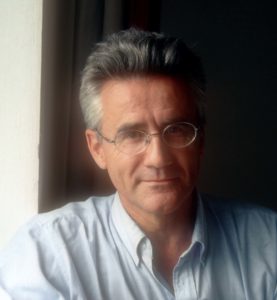 The Little Book of Atheist Spirituality

In all Western traditions, be it Jewish, Muslim or Christian, God has become synonymous with spirituality. In this remarkable essay, André Comte-Sponville argues that a demanding personal ethic does not require faith, and that to believe in God is a human possibility – not a moral or logical necessity. Comte-Sponville examines the way democratic societies can live peacefully, respecting powerful principles, without reference to God. A number of recent examples – in the Muslim world but also in societies dominated by Christianity – go to show that there is a modern wisdom to be found in the rich philosophical tradition that advocates that no religion should be the driving force of our society. Comte-Sponville does not urge us to reject our ancient traditions: they have permeated our cultures throughout centuries and, as individuals as well as societies, they have nurtured us and represent a wealth of inspiration. But if we follow Comte-Sponville’s lead, we have to acknowledge that many of us have become Christian Atheists, Jewish Atheists, Muslim Athesists. Confronted with the unknown, with the mystery of life, the anguish of death, what in the end is the real difference between he who believes and he who doesn’t? Is the rift as wide as we were once led to think? Comte-Sponville’s prose is superb and elegant, devoid of jargon, and combines references from the Western and Eastern cannon with simple personal experience and meditation. For in the end, this major little book has no other goal than to help us understand our spirituality and to better embrace it in our day-to-day lives.