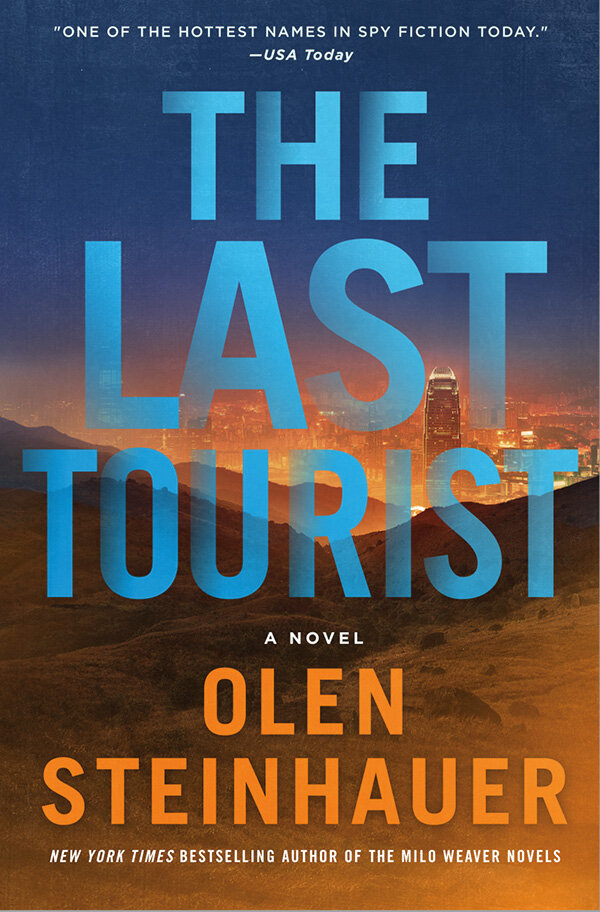 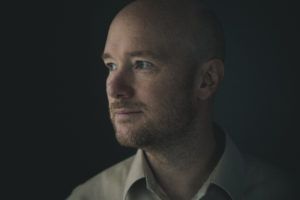 A decade later, Milo is hiding out in Western Sahara when a young CIA analyst arrives to question him about a series of suspicious deaths and terrorist chatter linked to him.

Their conversation is soon interrupted by a new breed of Tourists intent on killing them both, forcing them to run.

As he tells his story, Milo is joined by colleagues and enemies from his long history in the world of intelligence, and the young analyst wonders what to believe. He wonders, too, if he’ll survive this encounter.

After three standalone novels, Olen Steinhauer returns to the series that made him a New York Times bestseller.

“A whirlwind odyssey . . . Mr. Steinhauer does a bang-up job.” ― The Wall Street Journal

“Lauded for modernizing the espionage genre, Steinhauer pushes it even further . . . an intriguing way to reboot a series readers didn’t know they missed until it was gone.” ― The Los Angeles Times

“Olen Steinhauer is one of the most talented of the new generation of spy writers. His characters are nuanced, his storylines rooted in today’s headlines but with added zing, like a burst of citrus in a dry Martini.” ― The Financial Times

“Once you read [The Last Tourist], you will want to go back and read the others, so just get them all and block out a long weekend to enjoy some of the finest modern spy thrillers.” ― Bookpage, Starred Review

“[Olen Steinhauer] ranks with John le Carré and such other guaranteed masters of spy fiction.” ― The Toronto Star

“Like John le Carré’s Agent Running in the Field (2019), Steinhauer pits a disenchanted agent, an ideologue no more, against the new evil empire, multinational corporations for whom “money knows no borders.” It’s not a fair fight, but Milo is a hell of a counterpuncher, and we love rooting for him.” ― Booklist, Starred Review

“Stunning . . . The author does a masterly job of evoking dingy desert cities and the rarified air of Davos, Switzerland. Steinhauer reinforces his position at the top of the espionage genre.” ― Publishers Weekly, Starred Review