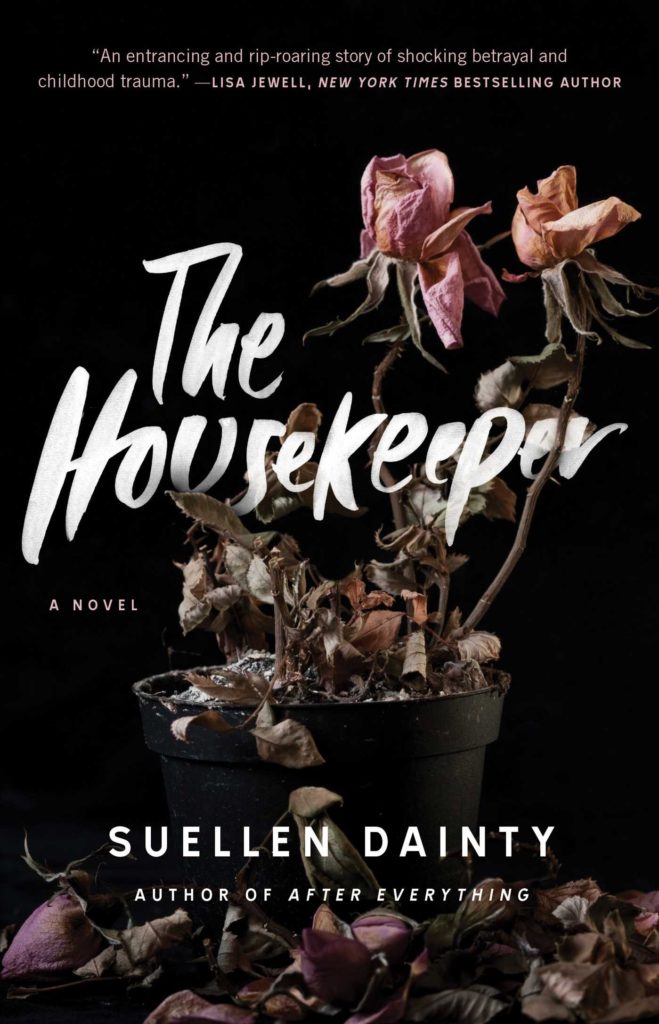 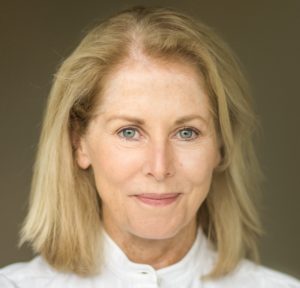 I am the housekeeper, the hired help with a messy past who cleans up other people’s messy lives, the one who protects their messy little secrets.

When Anne Morgan’s successful restaurateur boyfriend – who also happens to be her boss – leaves her for another woman, Anne finds herself in desperate need of a new job and a quiet place to recover from her heartbreak. Meanwhile, her celebrity idol, Emma Helmsley – England’s answer to Martha Stewart and Oprah Winfrey – is in need of a housekeeper.  The opportunity seems too good to be true.

Landing the job, Anne is soon entranced by a high profile world of constant parties and media appearances where Emma advises her devoted followers on how to live a balanced life in a hectic world. Her husband, Rob, is a prominent academic and television personality, in the midst of writing a book about a rogue psychologist who once led a notorious and secret cult. They’re a successful and sought after couple with two well-adjusted teenage children, Jake and Lily. To the outside world, they’re the perfect modern family.

But as Anne becomes more enmeshed in the Helmsley’s dirty laundry, both literally and figuratively, she discovers that underneath the dust, grime, and whimsical clutter, everyone has a secret to hide. And as she frantically strives to maintain order, Anne’s own disturbing past threatens to unhinge everything.

For fans of Notes on a Scandal and The Woman Upstairs, The Housekeeper is a nuanced and nail-biting psychological thriller about the dark recesses of the human mind and the dangerous consequences of long-buried secrets.