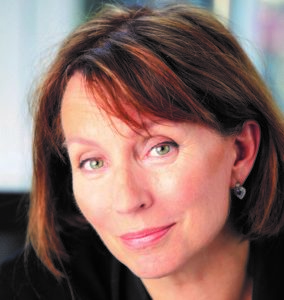 On behalf of: New River

A beautifully written story about grief and healing, in which hedgehogs become a metaphor for hope.

It is the Winter Solstice and Sarah Sands is sitting by her father’s bedside, bracing herself for loss. What her father needs to do, she thinks, is conserve his energy – to hibernate like a hedgehog. When the hedgehog curls up in its bed of leaves, its heart rate slows, its body temperature drops and for months there it remains, hardly breathing at all.

A few days earlier, Sarah and her grandson had found a maggot-ridden hedgehog in the garden and taken it to the local hedgehog sanctuary. They named her Peggy, and her fate had become a matter of pressing concern. When death looms, it’s easier to talk about hedgehogs. There is something about these homely and yet mysterious creatures – prickly and defenceless, wild and tame – that, as Ted Hughes put it, makes us feel deeply sympathetic towards them.

Hedgehogs have captured the imagination of poets and philosophers for centuries. They have managed to outlive roads, dogs, strimmers and pesticides, but now they are an endangered species. 16,000 hedgehog highways have been created in Britain in recent years by members of the Hedgehog Society (yes, there is one), but their numbers are declining faster than those of tigers worldwide.

For Sarah Sands, our failure to protect them is a symptom of our alienation from the living world. But all is not yet lost. In The Hedgehog Diaries, she explores the meaning and morals of hedgehogs, and finds, in hedgehog world, a source of deep solace and wisdom.

On behalf of New River