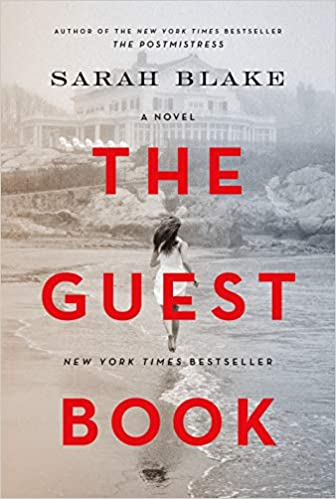 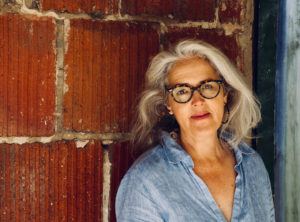 An exquisitely written, poignant family saga that illuminates the great divide, the gulf that separates the rich and poor, black and white, Protestant and Jew. Spanning three generations, The Guest Book deftly examines the life and legacy of one unforgettable family as they navigate the evolving social and political landscape from Crockett’s Island, their family retreat off the coast of Maine. Blake masterfully lays bare the memories and mistakes each generation makes while coming to terms with what it means to inherit the past.

#1 Indie Next Pick
One of the Best Books of May: Entertainment Weekly, Refinery29, PopSugar, Bookish, BBC, Chicago Review of Books, Real Simple, Goodreads

“Thought-provoking and propulsive…Welcome to old money, new heartbreak, big secrets, and the kind of mouthwatering picnics nobody packs in real life (boiled eggs, tin of sandwiches, bottles of gin). But the North Star of Sarah Blake’s The Guest Book isn’t the Milton family―although they are fascinating, even the ghosts―it’s the Maine island cottage where they spend their summers.” ―The New York Times Book Review

“Beautifully crafted….The Milton family history, rife with secrets and moral failings, including a deep-seated bigotry, is a timely tale of America itself. An enveloping and moving page-turner.” ―People, Book of the Week

“Sarah Blake writes in the historical fiction tradition of someone like Herman Wouk…[She] is an accomplished storyteller, braiding in a large cast of characters and colorful excursions.” ―Maureen Corrigan, NPR’s Fresh Air

“An American epic in the truest sense…Blake humanely but grippingly explores the heart of a country whose past is based in prejudice.” ―Entertainment Weekly

“Sarah Blake’s latest novel, The Guest Book, is an engrossing epic that charts the course of the Milton family over three generations, from the 1930s to present day. Pertinent issues that have plagued American history like classism, prejudice, and identity are neatly tied in this transcendent novel.” ―BookRiot