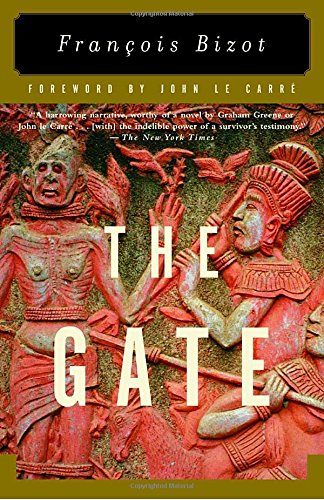 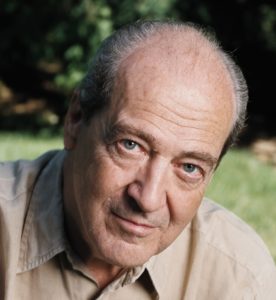 A modern classic, soon to be a major motion picture.

In 1971 a young French ethnologist named Fran?ois Bizot was taken prisoner by forces of the Khmer Rouge, who kept him chained in a jungle camp for months before releasing him. Four years later, Bizot became the intermediary between the now victorious Khmer Rouge and the occupants of the besieged French embassy in Phnom Penh, eventually leading a desperate convoy of foreigners to safety across the Thai border.

Out of those ordeals comes this transfixing book. At its center lies the relationship between Bizot and his principal captor, a man named Duch, who is today known as the most notorious of the Khmer Rouge’s torturers but who, for a period of time, was Bizot’s protector and friend.

Written with the immediacy of a great novel, unsparing in its understanding of evil, The Gate manages to be at once wrenching and redemptive. Filming has wrapped on the feature-length adaptation, directed by Oscar-winning Régis Wargnier (Indochine).