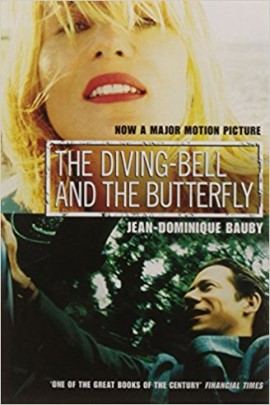 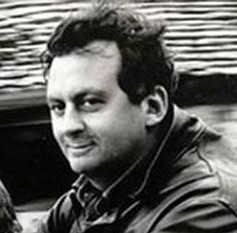 The Diving Bell and the Butterfly

Julian Schnabel’s motion picture adaptation of “The Diving-Bell and the Butterfly” was been nominated for 4 Academy Awards and won Golden Globe awards for best director and best foreign-language film, while Vintage’s edition of Jean-Dominique Bauby’s book returned to The New York Times best-seller.

After suffering a massive stroke, Jean-Dominique Bauby, editor-in-chief of French Elle and the father of two young children, found himself completely paralysed and speechless. Able only to move one eyelid, he ‘dictated’ this remarkable book.

The Diving-Bell and the Butterfly records Bauby’s lonely existence but also the ability to invent a life for oneself in the most appalling of circumstances. It is a remarkable book about the triumph of the human spirit.

‘We listen, because what he has to say goes to the core of what it means to be human’ -Robert McCrum, Observer

‘The most remarkable memoir of our time’ -Cynthia Ozick

‘A staggering piece of work. It represents an almost inconceivable act of generosity, the act of the mind and the spirit for which writing was designed’ -A.L.Kennedy