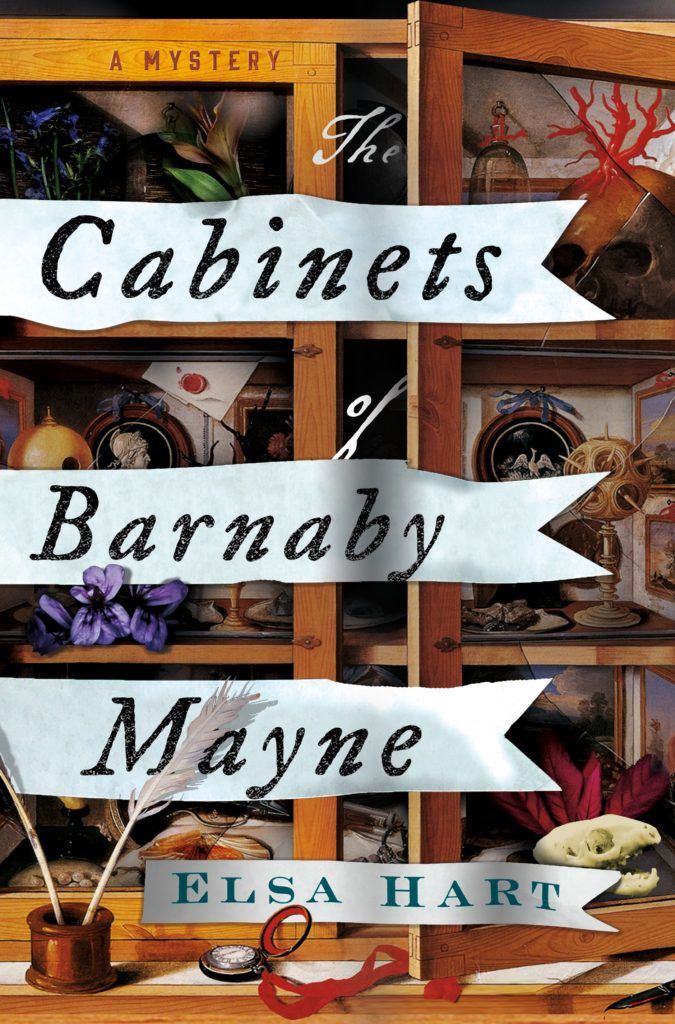 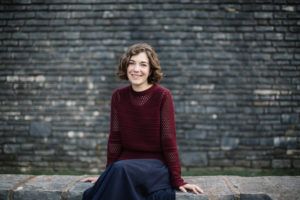 The Cabinets of Barnaby Mayne

London, 1703. In a time when the old approaches to science coexist with the new, one elite community attempts to understand the world by collecting its wonders. Sir Barnaby Mayne, the most formidable of these collectors, has devoted his life to filling his cabinets. While the curious-minded vie for invitations to study the rare stones, bones, books, and artifacts he has amassed, some visitors come with a darker purpose.

For Cecily Kay, it is a passion for plants that brings her to the Mayne house. The only puzzle she expects to encounter is how to locate the specimens she needs within Sir Barnaby’s crowded cabinets. But when her host is stabbed to death, Cecily finds the confession of the supposed killer unconvincing. She pays attention to details―years of practice have taught her that the smallest particulars can distinguish a harmless herb from a deadly one―and in the case of Sir Barnaby’s murder, there are too many inconsistencies for her to ignore.

To discover the truth, Cecily must enter the world of the collectors, a realm where intellect is distorted by obsession and greed. As her pursuit of answers brings her closer to a killer, she risks being given a final resting place amid the bones that wait, silent and still, in the cabinets of Barnaby Mayne.

“Ms. Hart, the author of a trio of novels involving an exiled librarian in 18th-century China, proves adept at depicting this “realm of the collectors . . . a shadowy place full of illusions,” tainted by greed and fraud and now homicide. She puts her cast of obsessives and dilettantes in the context of a larger England where Queen Anne is on the throne and “there were enough new laws, new wars, and new books to sustain any argument.” ― The Wall Street Journal

“[Hart] should win over readers who like to mix their cozies with their quirkies.” ― LitHub, Five Books You May Have Missed This Month

“This is a note-perfect whodunit . . . High society and the secret societies within make a terrific backdrop for a story that often hinges on the ways women are presumed unimportant, thus allowing them to explore and find evidence while going undetected.” ―BookPage

“Highly recommended for historical fiction readers looking for a peek into a fascinating closed society. It is an equally solid choice for historical mystery readers who want to see women with intelligence and agency navigate a time and place not meant for them, but where they thrive nonetheless which solving a delightfully twisty murder.” ― Library Journal (starred review)