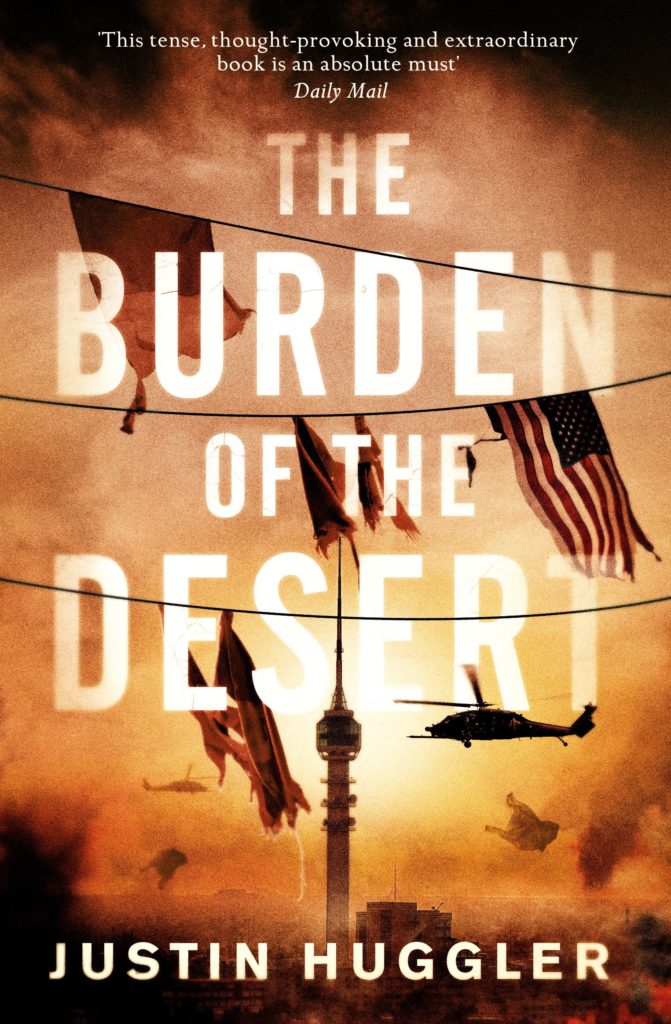 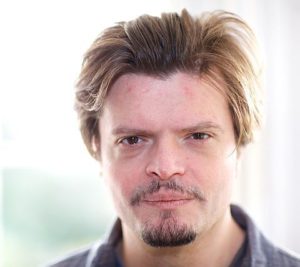 The Burden of the Desert

“This tense, thought-provoking and extraordinary book is an absolute must” – Daily Mail

Zoe Temple, a young British journalist who dreams of being a war correspondent. . . Lieutenant Rick Benes, an American officer trying to get his platoon home alive. . . Adel, an Iraqi, who wants revenge for the death of his father. . . Mahmoud, an Iraqi driver, having a secret love affair with a Christian woman. . . Nouri, an innocent man tortured in Abu Ghraib. . .

In occupied Baghdad, their lives will come together-in a world of violence and mistrust, where every decision can be fatal, and love is found in unexpected quarters. And when a shocking incident at an American checkpoint leaves three people dead, it sets in motion a series of events that will have far-reaching consequences for them all.The Burden of the Desert is high-paced and enthralling, and asks questions that will linger long after the last page is turned.

“A relentlessly gripping first novel. . . literate as well as a compelling and fast-moving story.” – Independent on Sunday