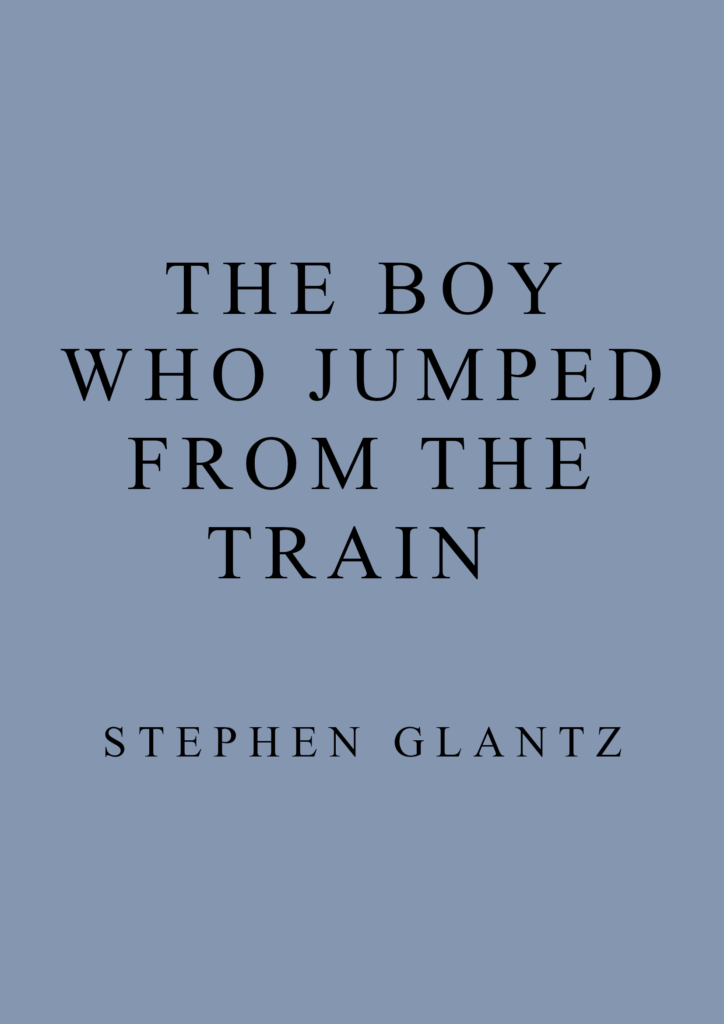 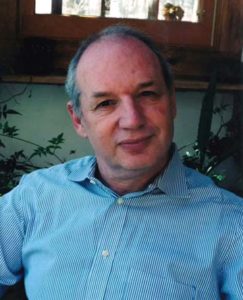 The Boy Who Jumped from the Train

Based on an incredible true story of survival, The Boy Who Jumped from the Train is the extraordinary coming-of age tale of a young Jewish boy in World War II Poland who decides to take the war against the Nazis into his own hands.

Lida, 1943. Fifteen-year-old Misha yearns for a life of adventure. He lives for climbing the tallest trees, getting into trouble, and sleeping under the stars with his closest friends. When war changes his life forever and forces him to give up his childhood, Misha is confronted with a new cruel reality. Most of the Jews in Lida are forced to relocate to the ghetto or shipped far away, but Misha’s family are recruited to help run the local brewery, along with the owners, the Pupko family.

Living on borrowed time, Misha grows into a young adult, forced to help provide for his family, but still finds time for boyish mischief and a burgeoning romance with Eva, his sister’s best friend. But it is not long before the rest of Lida’s Jews are loaded onto a train bound for a death camp. Here, Misha takes charge: he crawls out the window of the moving train and unlatches the door, enabling him and his family to escape, but leaving Eva behind.

Battling to survive in the harsh Polish forest, Misha becomes obsessed with revenge. From blowing up enemy trains and jumping into a frozen river to save precious supplies, to being forced to eat his own fallen horse for sustenance, Misha struggles to hang on to his humanity. Riding through the endless snow of the primeval forests with a rifle slung over his shoulder, Misha feels the pull of freedom and hopes he has the courage to become the man he aspires to be.

Based on the real-life experiences of Mike Stoll, who is now 91 years old.