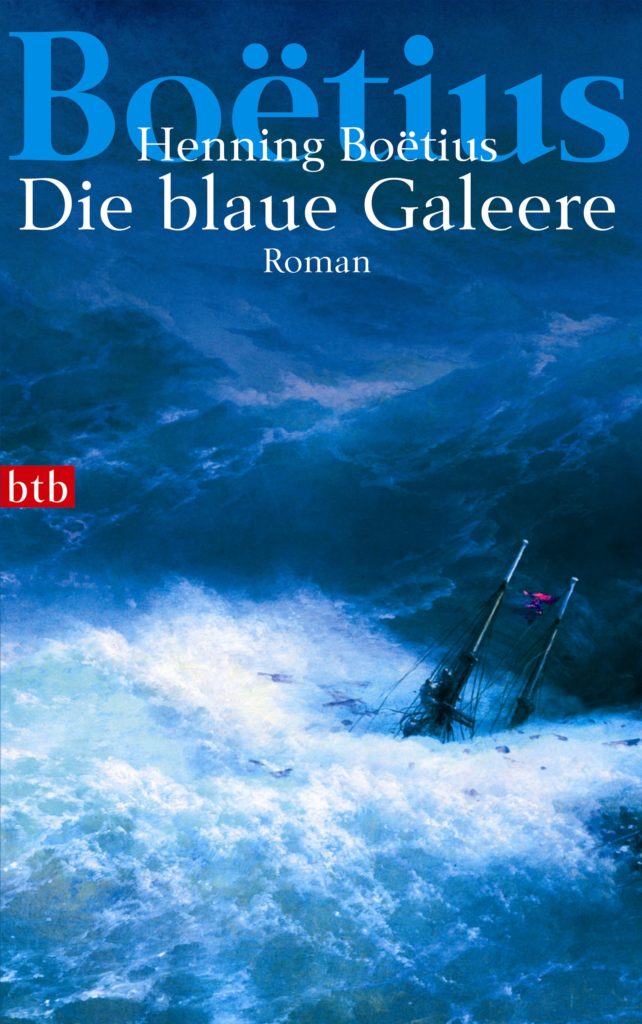 A sophisticated and satisfying novel capturing the tumultuous 16th century. Opulent, multilayered and impeccably researched, it is a colourful triptych of an artist and his work, a venerated admiral at the end of his reign and a city on the cusp of modern times.

In the year 1550, Jan Massys, the painter son of a famed Flemish artist arrives penniless and completely alone in the port town of Genoa. Six years earlier the Spanish Inquisition had banished him from his native Antwerp for associating with heretics. Forced to abandon his home and family, Massys set out on the long and hard journey into exile, crisscrossing Europe before seeking work and shelter in Italy.The very day after his arrival an official emissary unexpectedly delivers news that will change Massys’ fortune forever. The imposing Andrea Doria, former pirate, now Admiral of Emperor Charles V and Principe of the Ligurian city, wants to commission Massys to paint his portrait. During the extended sittings the aging Doria slowly reveals his life’s principles and fears to Massys. Doria wants the exiled painter to get to know him in all his facets and contradictions because the portrait should not idealize him, but grasp him in his true being. Their discussions range from the intricate politics of the Reformation, the threat of the Ottoman Empire and the delicate balance of the roles of art, science and the Church. Massys throws himself into his work aware that the portrait represents both a unique financial and artistic opportunity. One evening during a splendid theatre performance at the palace, Massys encounters the sensual and headstrong actress Flora Gelosi. The attraction is immediate and mutual, but also dangerous and impossible since Flora is betrothed to a rich and jealous ally of Doria. Massys risks his privileged relationship with his benefactor as he secretly pursues his love for Flora. In the spring of 1551, under mounting pressure from Ottoman Empire, Doria decides to set sail with his fleet to reclaim the Mediterranean coast from the Turkish corsair Dragut and the Barbary pirates. Massys must leave Flora and accompany Doria as his “battle painter” on this voyage that nearly ends in disaster. The armada encounters violent storms en route for the North African coast and only barely manages to win back a small but crucial territory. Yet Dragut continues to elude them; every time they try to corner him, the cunning Turkish pirate miraculously escapes – he seems to be aware in advance of the fleet’s strategy and Doria suspects a traitor to be among his troops. At the onset of winter, a disappointed and bitter Doria returns to Genoa where Massys finishes the portrait. It is an artistic breakthrough and Massys who has long suffered in the shadow of his famous father finally establishes his own creative identity. In recognition of his great work, Doria promises to ask Charles V for an official pardon so that Massys can return to Antwerp. Since his arrival back in Genoa, Massys has been unable to find Flora. She seems to have disappeared without a trace. The inconsolable painter seeks solace in his art. Flora will become his imaginary muse. After his return to Flanders in 1556, a broken man, Massys paints his masterpiece series of portraits of mythical women who all bear the same face – that of Flora Gelosi, his lost love.