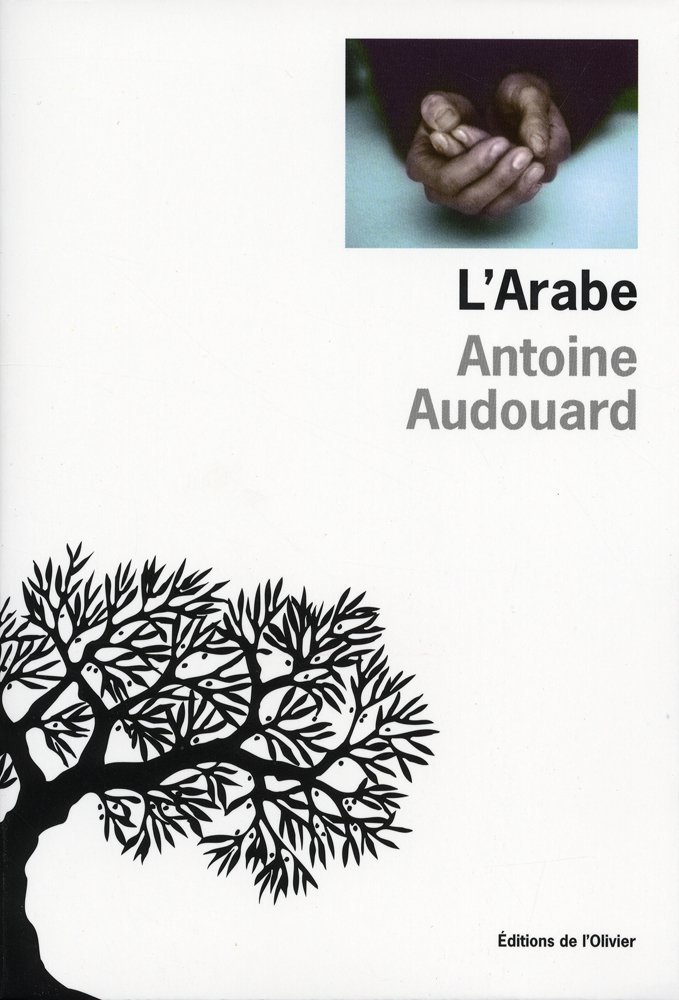 “Antoine Audouard’s new novel is an important book, an absolute must, nothing short of a miracle. Simply superb.”
-Nancy Huston

“Antoine Audouard’s seventh novel has the pathos and soul it takes for a beautiful book; it reveals how a singular tragedy expresses a universal truth… The author’s wonderful compassion illustrates Kafka’s definition of literature: to write is to transcend the ranks of murderers.”
– Le Point

This is the story of an outsider, a young man who comes to seek refuge in a village where he believes he might find peace. He makes his home in a cellar that looks out onto a remote, tiny village square. He’s not like the locals: he’s an Arab.

During the day he works on an excavation site, shifting stones by the ton in the quarry. In the evening, he returns to his hole. Why is he hiding? Is he running away from something? No one knows.

The inhabitants of the Square are restless, their hostility — both deafening and yet silent — is brewing.  He does not belong here, he never will.

The Arab does not hear these murmurings, and instead he lulls himself with the illusion that maybe by living an invisible life, he might ultimately become invisible.

When a murder takes place in the village square, this illusion is shattered. He is guilty. Of what exactly? If it’s not the murder, then it must be something else: his very presence on a land his ancestors never dug with their own nails.

The forces that are building up against him are ancient, as old as fire, anger, fear. The friendships he has formed do not help him escape them, nor does the timid promise of love.

The Arab reads like a detective novel with a tragic and implacable drive; its powerful social comment on the classic theme of “the stranger” finds its roots, its strength and its mystery in the most ancient mythology.