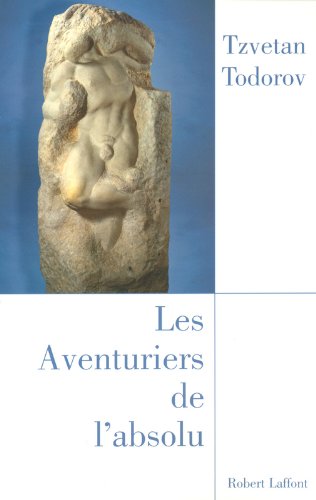 The Apostles of Beauty

“Beauty will save the world.”

Although they may sound strange today, Dostoevsky’s famous words were once taken at face value. In the wake of 19th century Romanticism, several generations of writers did believe that through their lives or their art they could deliver what God had not – some personal or collective redemption. Oscar Wilde, Rainer Maria Rilke and Marina Tsvetaeva are three such adventurers whose boundless commitment to literature took on a religious, almost mystical dimension, and whose lives ended in misery, tragedy, suicide. Through their letters and diaries -poignant writings that give first-hand accounts of their quests and eventual failures -Todorov conveys the lost dream of these three artists. Beauty might not save the world; but the haunting beauty of their works, and a meditation over their harrowing fate, can still be an inspiration, a moment of grace in our lives.