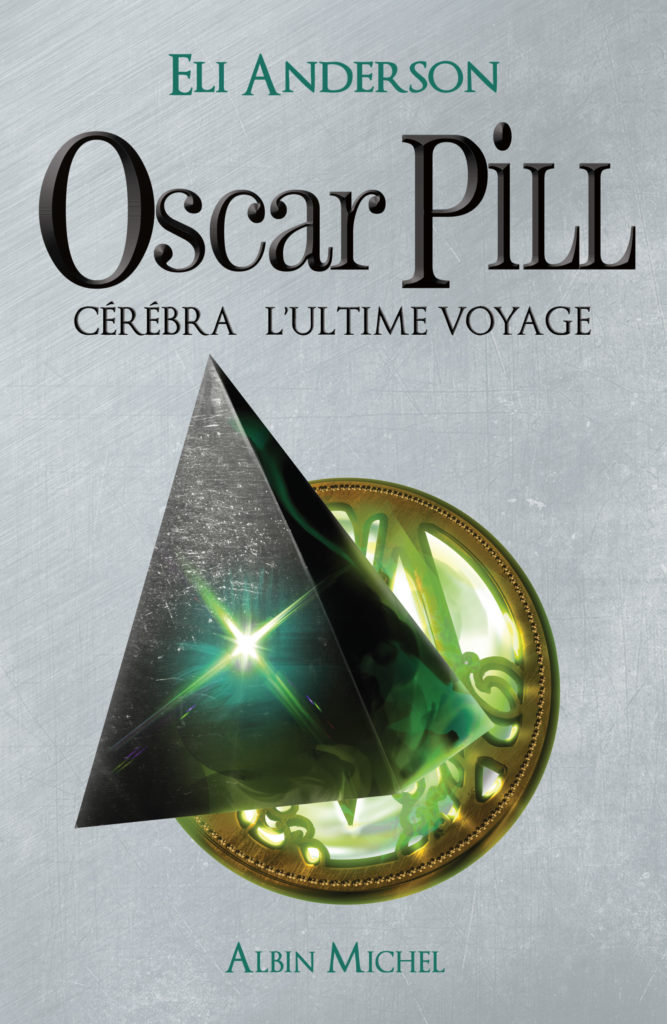 The Adventures of Oscar Pill

What if you could travel inside the human body?

Deep within the fortified walls of Cumides Circle, the Council of the Medicus is convening an emergency meeting: the Black Prince has just escaped after 13 years of imprisonment and the Pathologus have their leader once again. The Medicus must act quickly for they are the only ones with the power to stop these evil beings intent on destroying humanity. The order must be reunited and the young Oscar Pill initiated.
Just like any other twelve year old boy, Oscar Pill’s daily life is filled with brotherly teasing, playground intrigues and schoolboy crushes. He leads a perfectly ordinary life, that is, until the day he discovers he has a secret gift, and that he belongs to a very special order: the Medicus. Oscar is called to Cumides Circle, a strange dwelling where trees can talk and move about, where books-often stubborn creatures-have voices, and where, most importantly, Oscar discovers that it is possible to travel inside living beings, including other humans. Summoned to join the battle against the Pathologus, Oscar embarks on an adventure that will change his life.

Oscar’s journey will open the gateways to the five Universes. Traveling from the Universe of Hepatolia (v.1), to the Universe of Spiros and Kardia (v.2), the Universe of Embrya (v.3), and the Universe of Genetys (v.4), Oscar has to learn to master his own powers as a Medicus and to prove himself by accomplishing the missions assigned to him. Along the way, he begins to shed light on the mysteries of his past and to understand why this ancient conflict has come to center on him. His adventures culminate in a terrifying confrontation with the Grand Pathologus that unfolds in the most fascinating and dangerous universe of all, the Universe of Cerebra (v.5).

At every moment of his voyage, Oscar is haunted by the memory of his father, a man he never knew but who somehow has always seemed close by. Vitaly Pill was a Medicus emeritus, one of the greatest of the order, but he disappeared in obscure circumstances before Oscar’s birth.

The Adventures of Oscar Pill are a roller-coaster ride of intrigue, adventure and pure ingenuity. The human body is transformed into a fascinating field of exploration, yielding discoveries that are at times both terrifying and fun. It provides a battlefield upon which Oscar, his friends and his enemies, meet in the eternal struggle between Good and Evil.