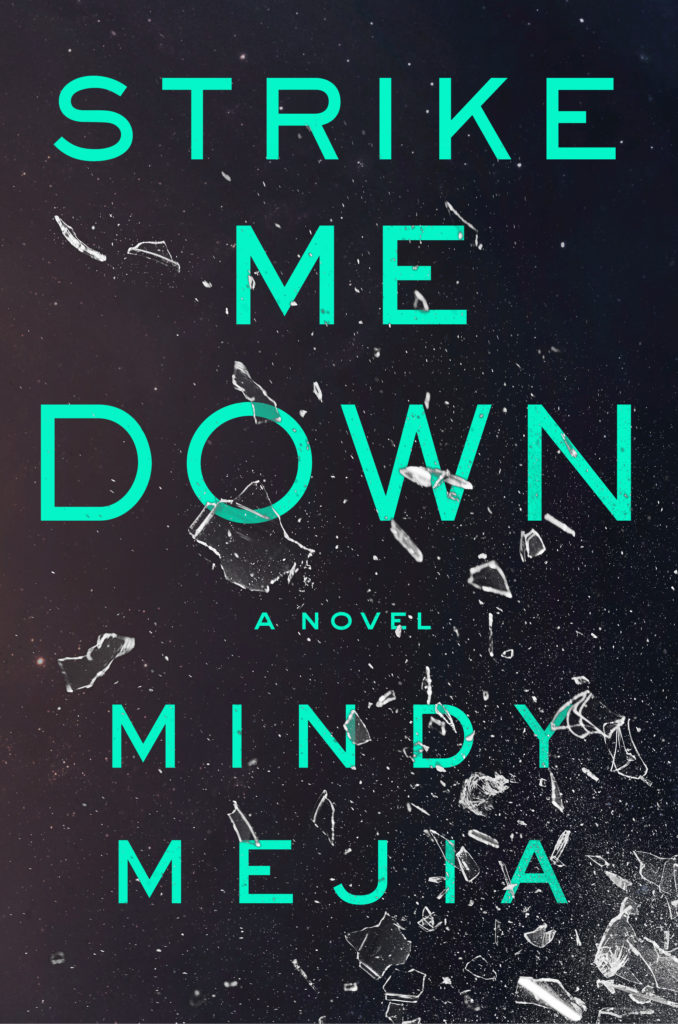 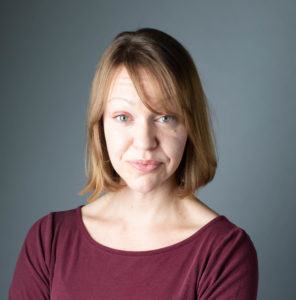 Nora Trier catches thieves. As a forensic accountant and partner in her downtown Minneapolis firm, she’s unearthed millions in every corner of the world. She prides herself on her independence, the most essential currency of accounting, until her firm is hired by Strike.

An anti-corporate, feminist athletic empire, Strike is owned by Logan Russo, a brash and legendary kickboxer, and her marketing genius husband, Gregg Abbott. They’re about to host a major kickboxing tournament with twenty million dollars in prize money, and the chance for the champion to become the new face of the company. Gregg suspects his wife already has a new face in mind—a young trainer named Aaden, for whom Logan feels an unexpected connection.

Days before the tournament begins, it’s discovered that the prize money is missing. Gregg hires Nora’s firm to find both the thief and the money but Nora has a secret connection to Strike that threatens her independence. Her partner pressures her into taking the case anyway, hinting he has information about Strike that could change the course of the investigation in a shocking and deadly way.

“One heck of a spectacular, original thriller. Mindy Mejia’s Strike Me Down is fast-paced, masterfully woven and wholly unexpected, with an ending that’ll make your jaw drop. An absolute must read.”—Hannah Mary McKinnon, bestselling author of Her Secret Son and The Neighbors

“An edge-of-your-seat thriller novel you’ll want to read in 2020.” —Bookriot

“Whip-smart, expertly plotted and entirely unpredictable, Strike Me Down is unlike anything I’ve ever read. A must read!” —Mary Kubica, New York Times bestselling author of The Other Mrs.

“A page turner of the first order.” —Bookpage